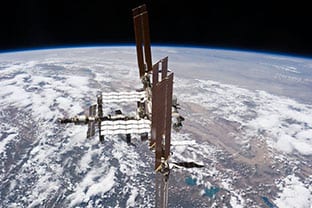 Astronauts face unique challenges sleeping away from Earth, but finding solutions to their obstacles may benefit all of humankind.

In space there is no “up” or “down,” and due to microgravity, astronauts are weightless. Though NASA astronauts are allotted 8 hours every 24 hours for sleep, they have to overcome the unique challenges of sleep in space in order to maintain their sleep health.

Currently, astronauts on the International Space Station (ISS) are the only ones who do any space travel. The ISS has 13 rooms, 2 bathrooms, is the size of a football field, and has a mass of roughly 1 million pounds. It orbits about 200 miles above Earth and travels 17,000 miles per hour. That means every 90 minutes, the ISS does a full rotation around Earth, which means the astronauts get to see the sun rise and set every 90 minutes. Talk about potential circadian rhythm disorder!

Astronauts sleep in sleeping bags with straps fixed to the wall of cubbies. They endure constant noise from the over 52 computers, 40 fans, and 100+ other machines. Also, since they are being pulled away equally in all directions, it is impossible for them to sleep curled in the popular fetal position.

NASA’s Ames Research Center has been investigating the quality of astronauts’ sleep during spaceflight to better understand how sleep disturbances, such as noise and uncomfortable temperatures, cause sleep deficiency, which can throw off their circadian rhythms. Docking and undocking with the ISS can cause astronauts to develop shift work sleep disorder, much like people on Earth who work rotating night shifts. “Imagine flying across the country and getting jet-lagged,” said Erin Flynn-Evans, a researcher at the Fatigue Countermeasures Laboratory at Ames, in January 2016. “It’s very similar to what astronauts deal with on the International Space Station, only the stakes are higher.”

In a study published in Nature Microgravity, Flynn-Evans and team wanted to see whether circadian desynchronization was associated with adverse sleep before, during, and after spaceflight missions. The data came from 21 astronauts over 3,248 days of long-duration spaceflight, as well as from 11 days prior to launch. It utilized sleep logs to show sleep medication use and quality of sleep. Astronauts wore activity monitors that helped the research team evaluate the data showing sleep episodes, bedtime, wake time, and the number and cause of awakenings. Additionally, medication and caffeine use for one week during their spaceflight was logged.

The researchers found that some of the problems were behavioral. For example, astronauts confessed they spent a good amount of time looking out their windows to see the spectacular views of Earth. They also struggled with some of the same things that we struggle with on Earth when it comes to sleep hygiene, such as playing on electronic devices before bed. Astronauts would often use their laptops or tablets to view e-mails and pictures from loved ones. Some may or may not have admitted to being drawn in by the occasional viral YouTube video of a cat doing something peculiar. The same reasons it is not good for us to use electronics before bed on Earth are the same as for those floating onboard the ISS. The additional light exposure disrupts natural sleep cycles and can prevent people from sleeping well. For the astronauts, anxiety also played a major role in keeping them awake. The biggest anxiety inducing issues were around loved ones back on Earth, but they also reported stress of completing upcoming tasks.

Researchers evaluated journal entries of astronauts as well as asked questions to better understand how the astronauts felt they were affected by sleep loss. NASA found that astronauts were reporting only sleeping for 6 out of the 8 hours allotted to them. They also found that where the astronauts launched made a difference in their sleep patterns. Those who launched from Kazakhstan slept better than those who launched from Cape Canaveral; perhaps this is due to the effect of pre-launch activities.

All that sounds very interesting, but it does not end here. We need to talk about Mars and beyond! In order for us to get to Mars on the quickest possible flight, humans have to go when Earth and Mars are closest to each other in their orbits. There are two such opportunities in the near future: one in 2035 and the other in 2037. In 2035, it will take roughly 194 days to get to Mars and roughly 200 days to get back. In 2037, it will take roughly 178 days to get there and 212 days to get back. Each of those opportunities would plan on a surface stay on Mars for roughly 500 days. That is a lot of responsibility and a lot of nights of sleep.

But why stop at Mars? Our solar system is vast, and there will be a day when visiting Mars will be an accomplishment of the past and we look to go beyond that. In the movies, we see long-duration space travel depicting a crew that goes into some form of stasis. There are real studies looking at how to make long-term space travel possible for humans. The science that is currently being worked out involves placing the crew in an inactive, low-metabolic torpor state. This is achieved by leveraging medical advances in therapeutic hypothermia and total parenteral nutrition (intravenous feeding). Essentially this means the astronauts would be in an artificially induced hibernated state, caused either by lowering the core temperature or via chemicals/drugs.

Allowing the astronauts go into a stasis-type state reduces the risks of radiation exposure and increases mass margins, allowing added subsystem redundancy and improved safety. It also eliminates some of the ancillary crew accommodations like food supply and exercise equipment, as well as it also could help minimize psychological challenges. None of these methods are close to being perfect yet, but scientists and investors continue to look for ways to make this possible.

Does all of this even matter to the medical field or to the sleep world specifically? Yes, it does. Because NASA technology is incorporated into commercial applications that we all benefit from (many are highlighted in its NASA Spinoff publication). NASA spinoffs have brought us modern day LEDs, infrared ear thermometers, artificial limbs, ventricular assist devices, anti-icing systems, refined chemical detection, firefighting gear, Lasik surgery software, power tools, cordless vacuum cleaners, enriched baby food, and the list goes on.

The current medical barriers to prolonged human space travel will soon become our medical breakthroughs. We all know how important sleep is; and with dreams this big we need to make sure we take care of those who are embarking on them. These astronauts are explorers, scientists, and doctors who are literally doing work that is out of this world. Understanding the need to explore will help us understand things beyond our current comprehension. Our journey to get there will bring about amazing opportunities that would not have presented themselves if we just sat back comfortably with the status quo. As Giuseppe Cocconi and Philip Morrison said in a paper published in 1959, “The probability of success is difficult to estimate; but if we never search, the chance of success is zero.”

Mikal Williams, RPSGT, RST, BSBA, is supervisor of the sleep centers of MultiCare Health System in Washington state. He is also the program director for the Rainier Sleep Conference in Washington. 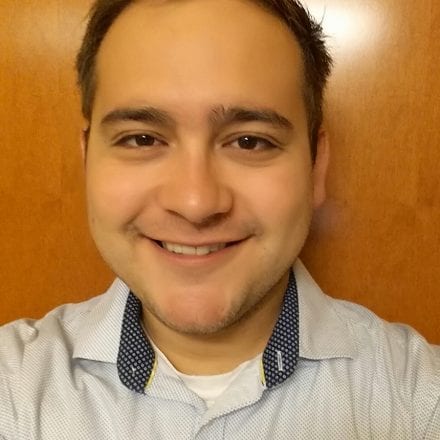 Mikal Williams, BSBA, RPSGT, RST, is supervisor of the sleep centers of MultiCare Health System in Washington state. He is also the program director for the Rainier Sleep Conference in Washington. 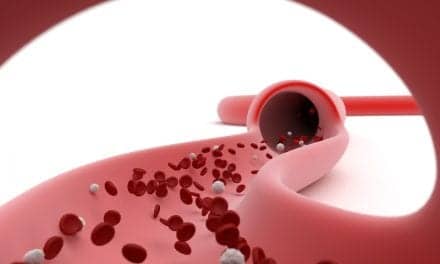 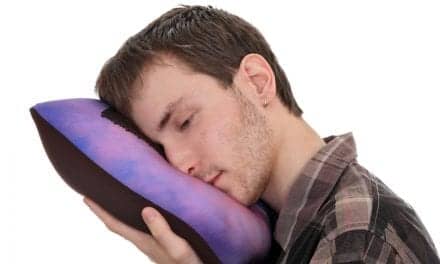