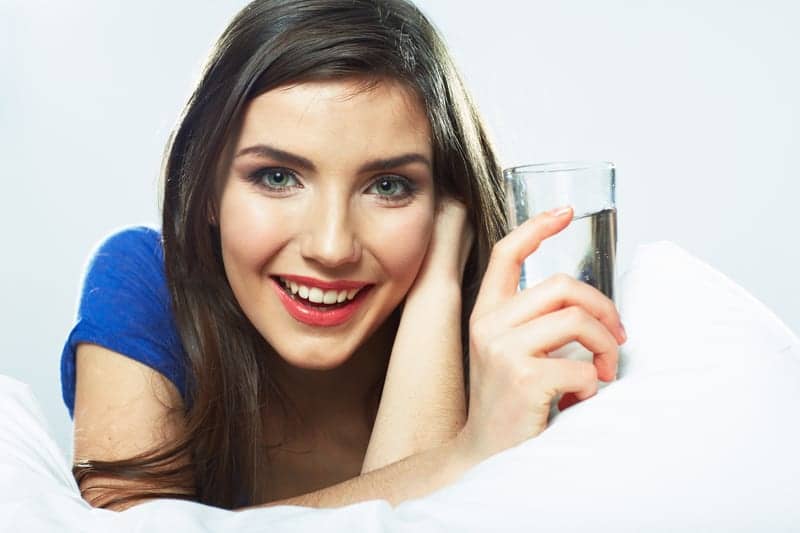 Eating less late at night may help curb the concentration and alertness deficits that accompany sleep deprivation, according to results of a study from researchers at the Perelman School of Medicine at the University of Pennsylvania that was presented at SLEEP 2015.

“Adults consume approximately 500 additional calories during late-night hours when they are sleep restricted,” says the study’s senior author David F. Dinges, PhD, director of the Unit for Experimental Psychiatry and chief of the division of Sleep and Chronobiology, in a release. “Our research found that refraining from late-night calories helps prevent some of the decline those individuals may otherwise experience in neurobehavioral performance during sleep restriction.”

At 2 AM each night, all subjects completed a variety of tests to measure their working memory, cognitive skills, sleepiness, stress level, and mood.

The new study results serve as a bookend to other research on the links between eating and sleep deprivation. A 2013 study from the same Penn team found that individuals with late bedtimes and chronic sleep restriction may be more susceptible to weight gain due to the increased consumption of calories during late-night hours.

In a related study (Abstract #0332), the same team of Goel, Spaeth, and Dinges, found that adults who are chronically sleep restricted may need to compensate for decreased morning resting metabolic rate by reducing caloric intake or increasing physical activity to prevent weight gain. That research was led by senior author Namni Goel, PhD, a research associate professor of psychology in Psychiatry and the Unit for Experimental Psychiatry.

In the study, 36 healthy adults, ages 21 to 50, slept for their usual amount for two nights. Next, they spent 4 hours in bed each night for 5 nights, followed by one night of 12 hours of recovery sleep. The control group of 11 subjects received 10 hours in bed each night for 6 nights. Resting metabolic rate, or measure of the amount of energy used in a relaxed condition, and respiratory quotient, or the ratio of the volume of carbon dioxide to oxygen used in a time period, were measured after overnight fasting.

The team present its findings at SLEEP 2015.

Disclosure: Dinges is compensated by the Associated Professional Sleep Societies, LLC, for serving as editor and chief of SLEEP. 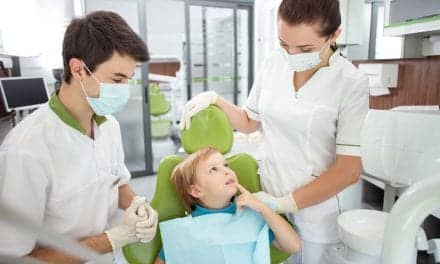