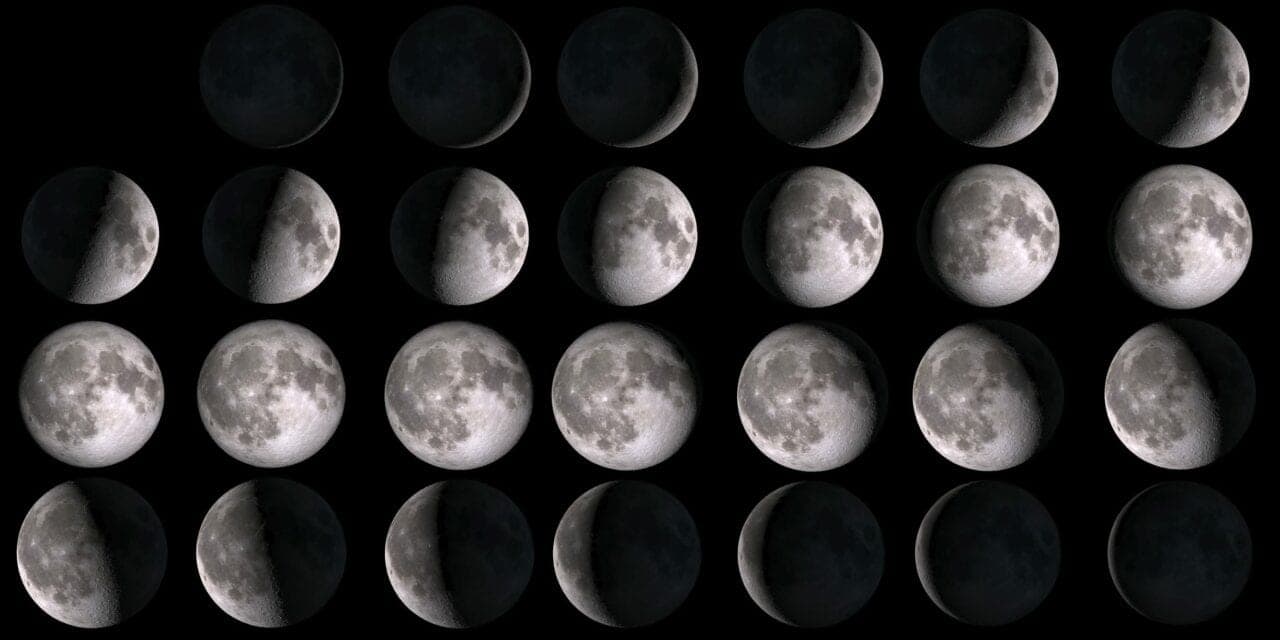 For centuries, humans have blamed the moon for our moods, accidents, and even natural disasters. Now research indicates that our planet’s celestial companion impacts does impact a key facet of our lives: our sleep.

In a paper published in Science Advances, scientists at the University of Washington (UW), the National University of Quilmes in Argentina, and Yale University report that sleep cycles in people oscillate during the 29.5-day lunar cycle: In the days leading up to a full moon, people go to sleep later in the evening and sleep for shorter periods of time.

The research team, led by UW professor of biology Horacio de la Iglesia, PhD, observed these variations in both the time of sleep onset and the duration of sleep in urban and rural settings—from indigenous communities in northern Argentina to college students in Seattle. They saw the oscillations regardless of an individual’s access to electricity, though the variations are less pronounced in individuals living in urban environments.

The pattern’s ubiquity may indicate that our natural circadian rhythms are somehow synchronized with—or entrained to—the phases of the lunar cycle.

Past studies by de la Iglesia’s team and other research groups have shown that access to electricity impacts sleep, which the researchers also saw in their study: Toba-Qom in the urban community went to bed later and slept less than rural participants with limited or no access to electricity.

But study participants in all three communities also showed the same sleep oscillations as the moon progressed through its 29.5-day cycle. Depending on the community, the total amount of sleep varied across the lunar cycle by an average of 46 to 58 minutes, and bedtimes seesawed by around 30 minutes. For all three communities, on average, people had the latest bedtimes and the shortest amount of sleep in the nights three to five days leading up to a full moon.

When they discovered this pattern among the Toba-Qom participants, the team analyzed sleep-monitor data from 464 Seattle-area college students that had been collected for a separate study. They found the same oscillations.

The team confirmed that the evenings leading up to the full moon—when participants slept the least and went to bed the latest—have more natural light available after dusk: The waxing moon is increasingly brighter as it progresses toward a full moon, and generally rises in the late afternoon or early evening, placing it high in the sky during the evening after sunset. The latter half of the full moon phase and waning moons also give off significant light, but in the middle of the night, since the moon rises so late in the evening at those points in the lunar cycle.

“We hypothesize that the patterns we observed are an innate adaptation that allowed our ancestors to take advantage of this natural source of evening light that occurred at a specific time during the lunar cycle,” says lead author Leandro Casiraghi, PhD, a UW postdoctoral researcher in the Department of Biology, in a release.

Whether the moon affects our sleep has been a controversial issue among scientists. Some studies hint at lunar effects only to be contradicted by others. De la Iglesia and Casiraghi believe this study showed a clear pattern in part because the team employed wrist monitors to collect sleep data, as opposed to user-reported sleep diaries or other methods. More importantly, they tracked individuals across lunar cycles, which helped filter out some of the “noise” in data caused by individual variations in sleep patterns and major differences in sleep patterns between people with and without access to electricity.

These lunar effects may also explain why access to electricity causes such pronounced changes to our sleep patterns, de la Iglesia says.

“In general, artificial light disrupts our innate circadian clocks in specific ways: It makes us go to sleep later in the evening; it makes us sleep less. But generally we don’t use artificial light to ‘advance’ the morning, at least not willingly. Those are the same patterns we observed here with the phases of the moon,” said de la Iglesia.

“At certain times of the month, the moon is a significant source of light in the evenings, and that would have been clearly evident to our ancestors thousands of years ago,” says Casiraghi.

The team also found a second, “semilunar” oscillation of sleep patterns in the Toba-Qom communities, which seemed to modulate the main lunar rhythm with a 15-day cycle around the new and full moon phases. This semilunar effect was smaller and only noticeable in the two rural Toba-Qom communities. Future studies would have to confirm this semilunar effect, which may suggest that these lunar rhythms are due to effects other than from light, such as the moon’s maximal gravitational “tug” on the Earth at the new and full moons, according to Casiraghi.

Regardless, the lunar effect the team discovered will impact sleep research moving forward, the researchers say.

“In general, there has been a lot of suspicion on the idea that the phases of the moon could affect a behavior such as sleep—even though in urban settings with high amounts of light pollution, you may not know what the moon phase is unless you go outside or look out the window,” says Casiraghi. “Future research should focus on how: Is it acting through our innate circadian clock? Or other signals that affect the timing of sleep? There is a lot to understand about this effect.” 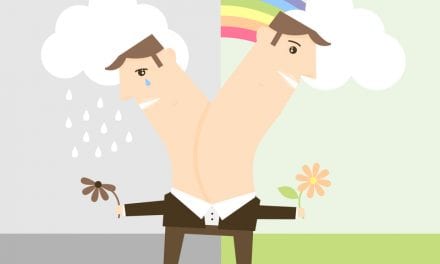 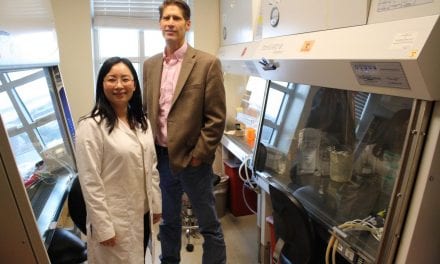 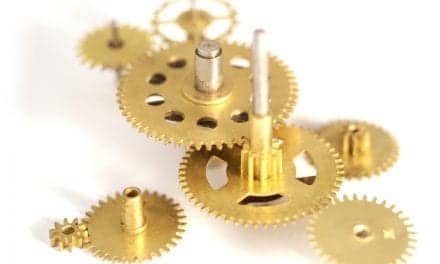