The Path to Save Women From Heart Disease 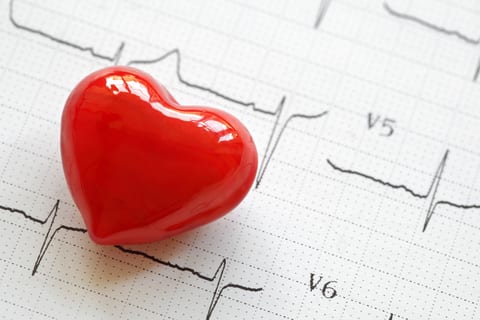 February 2006 the American Heart Association collaborated with like-minded organizations to introduce the HEART for Women Act in both the House and Senate.  To show citizen support for the legislation, the American Heart Association asked women to sign red dress paper dolls, which were collected and delivered to Capitol Hill.  We collected enough paper dolls to wrap around the Capitol 6 times! This campaign helped build the momentum that ultimately led to Congress taking the following actions.

Read the rest at www.newsroom.heart.org

Be Strict About Bedtime, Avoid Alcohol and DO Sleep On the Job: The Healthy Sleeping Habits That Will Make You More Productive During the Day