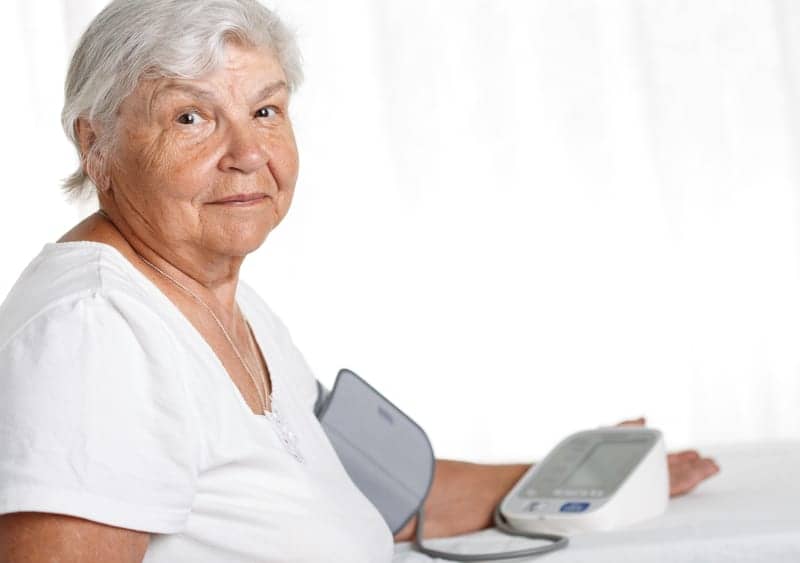 Older women who don’t get enough sleep were more likely to have poor cardiovascular health, according to preliminary research presented at the American Heart Association’s Scientific Sessions 2017.

In the new study, researchers considered sleeping at least 2 hours more during the weekend than on the weekday as a sign of being in sleep debt. Among the roughly 21,500 female health professionals between ages of 60 and 84 the research team followed, women who were in sleep debt were more likely to be obese and have hypertension. When taking into account socioeconomic status and sources of stress, such as negative life events and work-related stress that could also influence cardiovascular health, quality of sleep was still an important factor for good overall cardiovascular health. The results suggest that not getting enough sleep during the week might throw the body off and may increase risk of cardiovascular disease in older women.

Abstracts from the conference are available online. 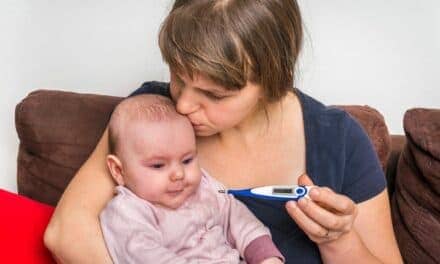 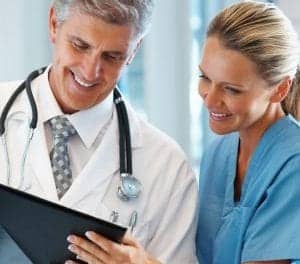 Out of Center, Up to Standards