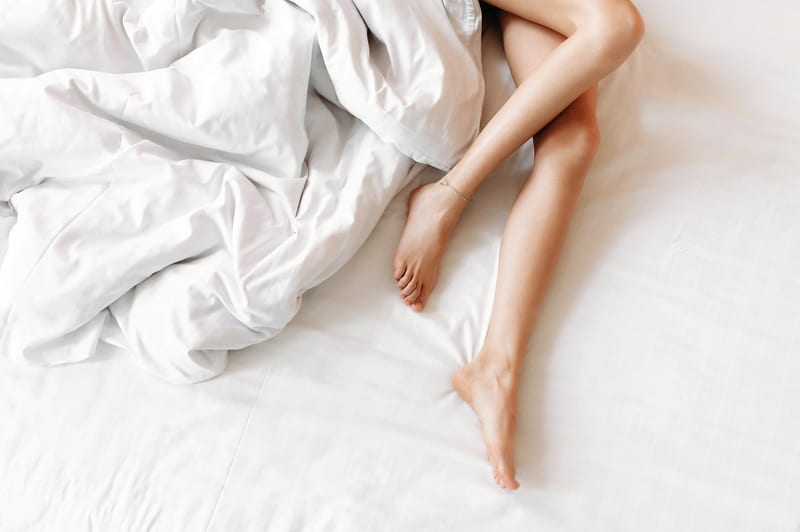 Restless legs syndrome (RLS) is associated with increased risk of cardiovascular disease (CVD)-related death among women, according to research published in the January 2018 issue of Neurology.

Specifically, women had a 43% higher likelihood of death due to cardiovascular disease during a 10-year period, compared to those without physician-diagnosed RLS.

“This study suggests that RLS could be a novel risk factor for CVD-related death,” says Gao, who is also director the of Nutritional Epidemiology Lab at Penn State, in a release. “People with RLS are at elevated risk of CVD and other chronic conditions, but previous studies of all-cause mortality in people with RLS have reported inconsistent results. Our research clarifies how restless leg syndrome affects cardiovascular disease related mortality in older women, specifically.”

The study included 57,417 women (with an average age of 67) from the Nurses’ Health Study, a series of prospective studies that examine epidemiology and the long-term effects of nutrition, hormones, environment, and nurses’ work-life on health and disease development.

The participants were mailed questionnaires at two-year intervals from 2002, the baseline year for the current analysis, until 2012. These questionnaires asked about RLS and other medical and lifestyle factors.

Researchers documented 6,448 deaths during ten years of follow-up. When cause-specific mortality was studied, participants with RLS had a significantly higher risk of CVD mortality relative to those without RLS, Gao says.

The researchers did not find a significant association between RLS and mortality due to cancer and other causes.

Further studies are needed to understand whether RLS treatment is associated with a better outcome in a larger population, Gao says.

The National Institutes of Health provided funding for this study. 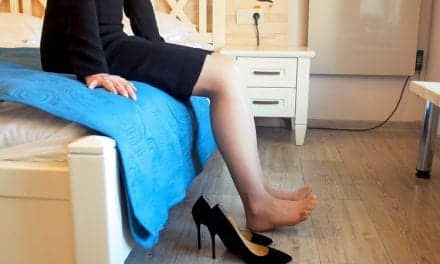