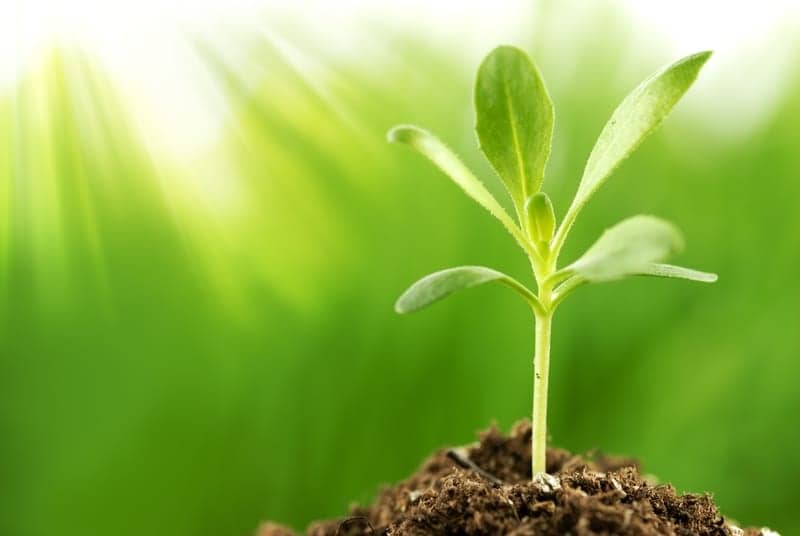 A UCLA-led international team of life scientists reports the discovery of mechanisms regulating plant growth that could provide new insights into how the mammalian biological clock affects human health. The research is published Oct. 21 in the journal Science.

In the last two decades, biologists have learned that ancient photoreceptor proteins known as cryptochromes govern the way humans, animals, and plants respond to light, as well as their circadian clocks. These cryptochromes also guide the migration of birds and butterflies, enabling them to travel long distances.

In the new research, the scientists from UCLA, Japan, Korea, and China report on a group of proteins they call blue-light inhibitor of cryptochromes—BICs—that inhibit all nine functions of cryptochromes the researchers analyzed in the small mustard plant Arabidopsis.

Senior author Chentao Lin, a UCLA professor of molecular biology who has studied cryptochromes for 25 years, thinks BICs likely have counterparts in the human circadian clock, and in birds and other animals, although that has not yet been discovered in organisms other than plants.

Cryptochromes were discovered in plants in 1993, and then found in insects, birds, corals, and humans. Cryptochromes play a role in sensing light, and in our sleep cycle, along with other circadian clock proteins. They also enable reef-building corals to sense moonlight, allowing them to spawn one week each spring after a full moon, Lin says. Researchers later learned cryptochromes played a role in diseases, including diabetes, bipolar disorder, and cancers. When scientists have removed cryptochromes or clock genes, mice have been afflicted with diabetes and other disorders.

This model shows that a cryptochrome exists as a single protein in the dark, and becomes two proteins bound together that regulate plant growth, as depicted by a flowering Arabidopsis plant on the right. The BIC protein inhibits cryptochromes. Image courtesey Wang Qin/UCLA

Cryptochromes stay inactive in darkness but become active once they absorb photons (particles of light). They are believed to have evolved from an ancient DNA repair enzyme, although they no longer repair DNA, Lin says.

In 1995 when he was a postdoctoral scholar Lin discovered the small molecule associated with cryptochromes that absorbs blue photons. Since joining the molecular, cell and developmental biology faculty in 1996, Lin and UCLA students and researchers in his laboratory have made many discoveries about cryptochromes, leading to the new finding.

Scientists still do not know many details about how cryptochromes work in humans, including their role in cancers. Future study of how cryptochromes behave in different organisms may lead to a fuller understanding of various biological phenomena, Lin says, such as how plants control their flowering time, how bird and butterflies guide their seasonal migration, and how mammalian biological clock affect human health.

Researchers Explore the Connection Between Gestational diabetes and Sleep Apnea

Large Study Finds No Link Between Sleep Apnea and Cancer

Too Little Sleep May Trigger the Munchies