Poor sleep quality is strongly associated with mood disturbance and lower quality of life among people with extreme obesity, according to a new study published in the December issue of the journal Sleep.

Results show that 74.8% of participants were poor sleepers, and their mean self-reported sleep duration was 6 hours and 20 minutes; 52% of study subjects were anxious, and 43% were depressed. After controlling for age, sex, hypertension, diabetes, and obstructive sleep apnea, sleep quality and daytime sleepiness were significantly associated with mood disturbance and quality of life impairment.

“There was a clear association between the sleep problems such as short sleep duration and the psychological disorders and with quality of life,” says Dr G. Neil Thomas, lead supervisor, study methodology lead and reader in epidemiology at the Department of Public Health, Epidemiology and Biostatistics at the University of Birmingham in the United Kingdom, in a release. “These associations remained significant even after adjusting for a range of potential confounders.”

The study involved 270 patients with a mean body mass index (BMI) of 47 kg/m2 who were consecutively enrolled in a regional specialist weight management service. They had a mean age of 43 years. Sleep disturbance, daytime sleepiness, mood, and quality of life were assessed using standardized questionnaires.

“This study emphasizes the need for physicians to conduct routine screenings for sleep problems among people with severe obesity,” says American Academy of Sleep Medicine President Dr M. Safwan Badr in a release. “Improving sleep quality and quantity will provide a physical, mental, and emotional boost for people who are making the difficult lifestyle changes involved in managing obesity.”

According to the authors, the potential role of sleep in the health and well-being of individuals with severe obesity is underappreciated. Although the cross-sectional design of the study did not allow for an examination of causality, the results suggest that the early detection of disturbed sleep could prevent the potential development and perpetuation of psychological problems among people with extreme obesity.

“Despite the very high levels of problems in these patients, those involved with their care usually don’t ask about sleep problems and often pay little heed to the psychological issues underlying the obesity,” Thomas says. “The focus is often on treating the obesity and its consequences, such as diet and exercise interventions, rather than addressing its underlying cause, which may be psychological in nature, such as an unhappy marriage or job stress.” 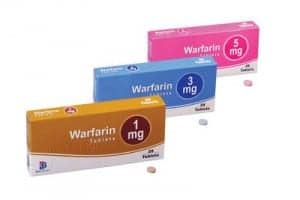 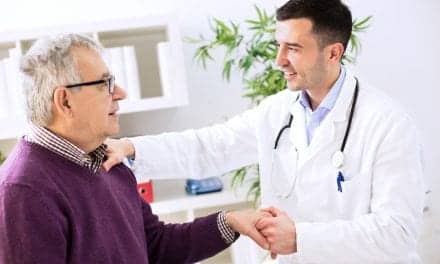 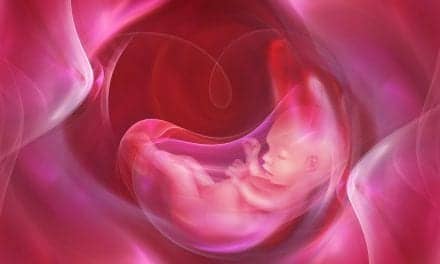