Want to Lose Weight? 4 Ways Enough Sleep Can Help You!

Sleep may be a new weapon in the weight loss battle, as reported by India.com.

A recent study found that women who slept seven to nine hours a night weighed less than those who were sleep-deprived. Researchers believe that those who slept fewer than seven hours a night, or more than nine, were more affected by any genetic pre-dispositions to be overweight or obese.

Read the full story at www.india.com

New Study Shows Floridians Get the Least Amount of Sleep 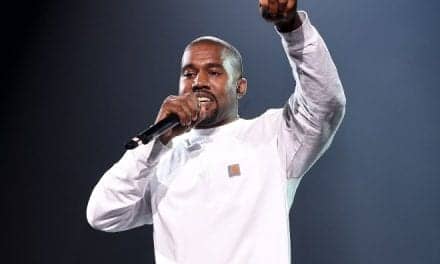