Morning Sunlight Improves Sleep
St Louis University School of Medicine is exploring whether morning sunlight can help elderly nursing home residents sleep better. “Many nursing home residents have difficulty sleeping at night,” says Julie Gammack, MD, a SLUCare geriatrician and assistant professor of geriatrics at St Louis University School of Medicine. “While one approach to this problem is giving medication that promotes sleep, another solution may be to provide natural sunlight exposure.” A small pilot study Gammack conducted found that nursing home patients who were exposed to natural light had improved sleep quality. They had less difficulty falling asleep, fewer episodes of wakefulness during the night, and greater satisfaction with the amount of sleep they got. “If sunlight improves sleep for residents of nursing homes, they might not request as many sleeping medications,” Gammack says. “If this inexpensive and easy method of helping patients sleep better proves to be effective, we could see fewer drug-related side effects and drug-to-drug interactions because we’ll prescribe fewer sleeping pills.”

Snoring and Daytime Sleepiness in Preeclamptic Women
The third trimester of pregnancy makes many women feel more sleepy than usual. Approximately 30% of all pregnant women snore because of increased swelling in their nasal passages, which can block airways; however, a recent study in the March issue of Sleep Medicine looked at whether snoring and daytime sleepiness are linked in pregnancy and preeclampsia. The study had 167 healthy pregnant and 82 preeclamptic women in their third trimester and 160 nonpregnant women participating. Subjects and their partners completed a sleep questionnaire and height, weight, neck circumference, and blood pressure were recorded for all. Snoring and sleepiness increased in the third trimester of pregnancy, particularly in patients with preeclampsia compared to the nonpregnant participants.

RLS Has Complex Genetic Involvement
A new study confirmed that a gene associated with restless legs syndrome (RLS) susceptibility is located on chromosome 12q and also suggests that at least one other gene may be involved in the disorder, according to an article in the April issue of Archives of Neurology, one of the JAMA/Archives journals. “Although the background of RLS is most likely complex, this finding may offer a new starting point for further dissecting its genetic cause,” the authors conclude.

“Clock Genes” May Affect More than Timing of Sleep
In a study found in the April issue of Sleep, Laposky, Turek, and colleagues report on research that builds on Turek’s work of breeding mice with different expressions of the clock genes and learning how these variations affect the sleep-wake cycle. Specifically, they found that mice lacking the BMALl/MOP3 gene had circadian alterations affecting the timing of their sleep and activity periods, and also experienced increases in total sleep time and greater sleep fragmentation (alternating periods of sleep and waking as opposed to “consolidated sleep”). These mice also had altered sleep architecture and a reduced response to sleep deprivation. The study suggests that the circadian system appears to affect more than just timing of sleep, but influences also the quantity and quality of sleep.

Adenosine Involved in Sleep Process
Why people get drowsy and fall asleep, and how caffeine blocks that process, are the subjects of a new study by researchers at the University of Texas Southwestern Medical Center, Dallas. When cells in a certain part of the brain become overworked, a compound in the brain kicks in, telling them to shut down. This causes people to become drowsy and fall asleep. Alter that natural process by adding coffee or tea, and the brain compound—called adenosine—is blocked, and people stay awake. These findings, available online and in the April 21 issue of the journal Neuron, offer new clues regarding the function of the brain in the body’s natural sleep process, as well as potential targets for future treatments for insomnia and other sleep problems. “Insomnia and chronic sleep loss are very common problems,” says Robert W. Greene, PhD, MD, professor of psychiatry and senior author of the study. “In addition, all the major psychiatric disorders, including depression, schizophrenia, and post-traumatic stress disorder, have sleep disruption as a prominent symptom. If we can understand better some of the factors involved in what makes us normally fall asleep, we can start to understand what might be going wrong when we don’t.” 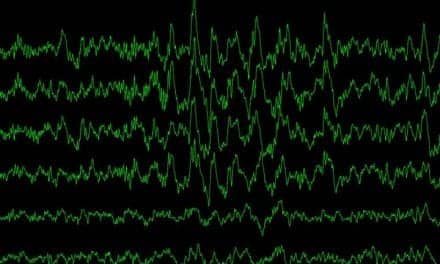 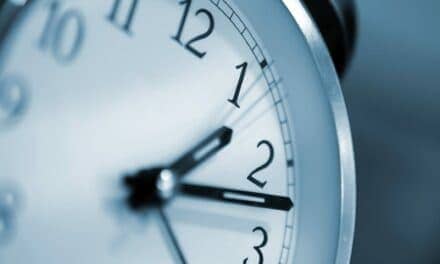 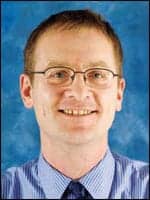