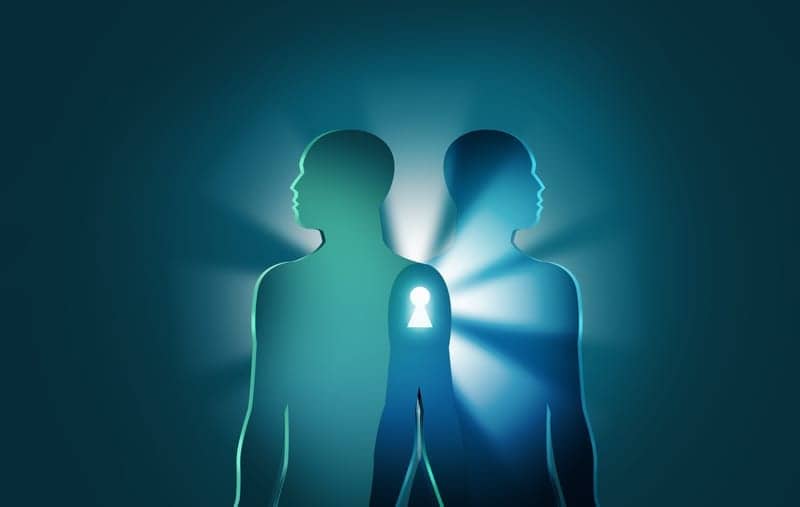 Mystical near-death experiences where people report a range of spiritual and physical symptoms, including out-of-body sensations, seeing or hearing hallucinations, racing thoughts, and time distortion, affect around 10% of people, according to a new study that analyzed participants from 35 countries.

These near-death experiences are equally as common in people who are not in imminent danger of death as in those who have experienced truly life-threatening situations such as heart attacks, car crashes, near drowning or combat situations.

The new findings were presented at the 5th European Academy of Neurology (EAN) Congress by researchers from the Rigshospitalet, Copenhagen University Hospital, University of Copenhagen, Denmark, the Center for Stroke Research, Berlin, and the Norwegian University of Technology, Trondheim, Norway.

Experiences most frequently reported by participants in their study included: abnormal time perception (87%), exceptional speed of thought (65%), exceptionally vivid senses (63%) and feeling separated from, or out of their body (53%).

The study group who reported near-death experiences variously described feeling at total peace, having their “soul sucked out,” hearing angels singing, being aware they were outside their body, seeing their life flashing before them, and being in a dark tunnel before reaching a bright light. Others spoke of being aware of another’s presence before they went to sleep, or of a demon sitting on their chest while they lay paralyzed unable to move.

The team recruited 1,034 lay people from 35 countries via a crowdsourcing platform online (to eliminate selection bias) and asked them if they’d ever had a near-death experience. If they answered “yes,” they were asked for more details, using a questionnaire assessment tool called the Greyson Near-Death Experience Scale, which asks about 16 specific symptoms.

Based on insight gained from previous studies, the researchers found an association between near-death experiences and rapid eye movement (REM) sleep intrusion into wakefulness. REM sleep is a phase of the sleep cycle where the eyes move rapidly, the brain is as active as when someone is awake, dreaming is more vivid, and most people experience a state of temporary paralysis, as the brain send a signal to the spinal cord to stop the arms and legs moving. When REM sleep intrudes into wakefulness, some people report visual and auditory hallucinations and other symptoms such as sleep paralysis, where they feel conscious but cannot move.

Lead researcher Daniel Kondziella, MD, PhD, a neurologist at the University of Copenhagen, says in a release, “Our central finding is that we confirmed the association of near-death experiences with REM sleep intrusion. Although association is not causality, identifying the physiological mechanisms behind REM sleep intrusion into wakefulness might advance our understanding of near-death experiences.”

Kondziella says that the 10% prevalence figure of near-death experience was higher than in previous studies conducted in Australia (8%) and Germany (4%). He says this could be explained by the fact they had been conducted on cardiac arrest survivors rather than unprimed lay people, as in this study.

Kondziella says the study replicated the findings of an earlier study by Nelson et al in 20062 that had been criticized for selectional bias, but the new study addressed those potential flaws by recruiting via a crowdsourcing platform. 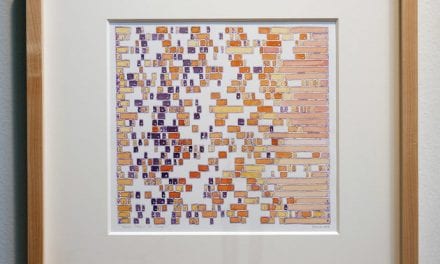 Sleep + Your Brain = This

Dreem, a Brain-hacking Headband, is out to Solve Your Sleep Crisis