The Korea Bizwire reports that the results of a new study showed white ginseng relieved anxiety and improved sleep by 13.6% in participants.

The Rural Development Administration (RDA) revealed Wednesday the results of a study demonstrating that regular consumption of ginseng can help relieve stress.

The discovery came to light after an experimental study by a mental health science team from the Kyung Hee University Medical Center, which conducted physical application testing of 70 adults using white ginseng.

White ginseng is dried ginseng with its skin intact, and is already recognized for two main functions: a boost in immunity and improving fatigue.

The study also revealed that those who consumed ginseng showed a 13.6% increase on the Pittsburgh Sleep Quality Index, which assesses quality of sleep of a one-month time interval.

Read the full story at www.koreabizwire.com 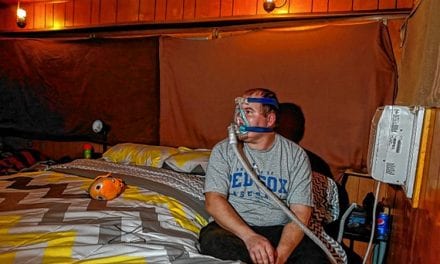 12 Amazing Facts About Sleep You Should Be Aware Of