According to the Daily Progress, middle and high school students in the East Greenwich School District in Rhode Island will have a later school start time.

Some students in Rhode Island will be leaving for school a half an hour later this year as part of efforts to encourage students to sleep more.

He says East Greenwich is the first public district in the state to change start times based on sleep research.

Get the full story at www.dailyprogress.com 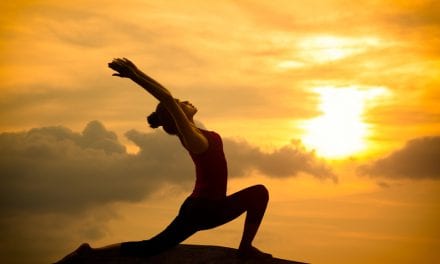 Can Yoga Help With Insomnia?

Sleep Paralysis and Demons In The Bed