The company, which makes devices that test for sleep and cardiovascular problems with a simple fingertip sensor, is also benefiting from a growing awareness of sleep disorders, which is a $3.5 billion market in the United States, Glick said.

“There is a lot of strategy on our part, but also a lot of really good timing, almost on all fronts,” Glick, who joined the company as CEO last July, said in an interview with Reuters. 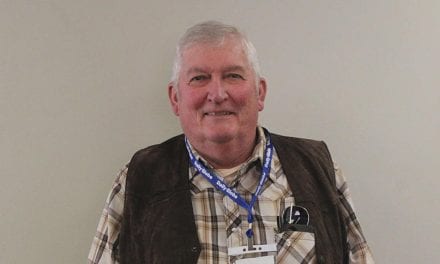 Sleep Deficiency, Not Sleepiness, May Increase the Likelihood of a Car Crash 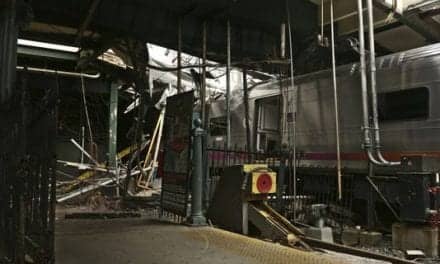