Researchers at NYU found a link between noisy neighborhoods and good health.

Specifically, researchers observed relatively lower body mass index (or BMI, a measure of body weight by height) and blood pressure among 102 men and women in the city’s noisiest neighborhoods. All were participants in the NYC Low-Income Housing, Neighborhoods and Health Study and lived in affordable public housing. Most have annual incomes of $25,000 or less. Researchers gauged noise levels based on more than 145,000 noise complaints placed to the city’s 3-1-1 non-emergency phone system in 2014.

Among the key findings of the analysis was that poor people living within a five-block radius with a thousand noise complaints had a BMI 2.72 points lower than if they had lived in a neighborhood that hypothetically had no noise complaints. A BMI between 18.5 and 24.9 is considered “normal,” and a BMI of 30 or more constitutes obesity, a major indicator for heart disease, diabetes, and high blood pressure.

Similarly, for blood pressure, researchers estimated a 5.34 point drop in systolic pressure (the upper number of two used to measure it) for a neighborhood with 1,000 noise complaints compared to a statistical model of a five-block radius that had none.

Read the rest at www.sciencedaily.com 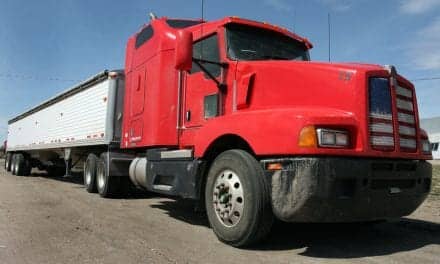 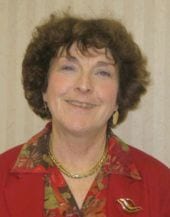 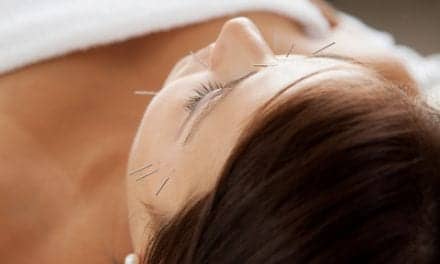 Insomnia Vanquished with Acupuncture and Herbs