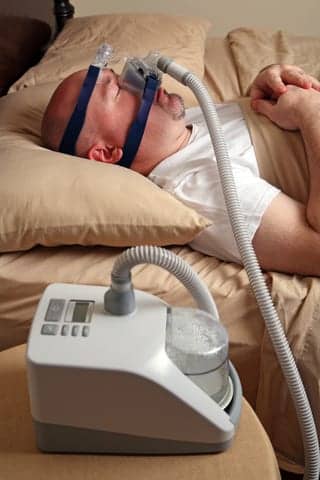 A study of patients with Parkinson’s Disease found that those who also had obstructive sleep apnea experienced pronounced sleepiness and motor impairment, reports Neurology Advisor.

Participants with idiopathic PD were included in the study and assessed with an overnight polysomnography. Participants also underwent assessments for PD severity with the Movement Disorder Society Unified Parkinson’s Disease Rating Scale (MDS-UPDRS) and the Hoehn & Yahr (H&Y) Scale. Along with the Montreal Cognitive Assessment (MoCA), participants were assessed for sleepiness, fatigue, depression, and anxiety. Patients with a history of uncontrolled hypertension, unstable cardiac disease, cancer, stroke, treatment for OSA, or with a life expectancy of less than 6 months were excluded from the study.

Read the rest at www.neurologyadvisor.com 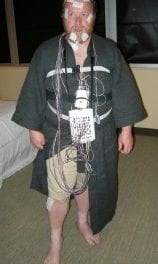 How Love Drove Me East of Eden Toward the Land of Nod, Part 2: Feeling Wired

You’re Not Yourself When You’re Sleepy