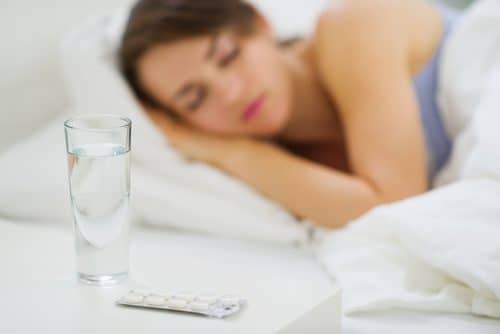 A new drug may bring help for people with insomnia, according to a study published in the November 28, 2012, online issue of Neurology, the medical journal of the American Academy of Neurology.

The drug, suvorexant, blocks the chemical messengers in the brain called orexins, which regulate wakefulness. Other drugs for insomnia affect different brain receptors.

Taking the drug suvorexant increased the amount of time people spent asleep during the night, according to the study. The study involved 254 people ages 18 to 64 who were in good physical and mental health but had insomnia that was not due to another medical condition.

While taking the drug, participants’ sleep efficiency, which reflects the total amount of time they slept during a fixed, 8-hour time in bed, improved by 5% to 13% compared to those taking the placebo. They also experienced 21 to 37 fewer minutes awake during the night after they had fallen asleep than those who took the placebo.

“This study provides evidence that suvorexant may offer a successful alternative strategy for treating insomnia,” said study author W. Joseph Herring, MD, PhD, of North Wales, Pa, executive director of clinical research with Merck, the maker of suvorexant. “Suvorexant was generally well-tolerated, and there were no serious side effects.”

The study was funded by Merck Research Laboratories. 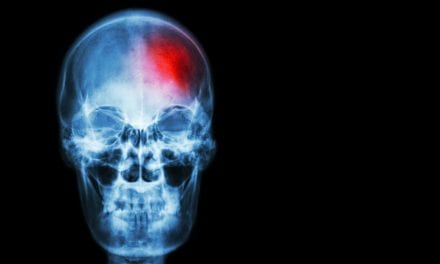