An Australian study reveals that crocodiles can sleep with one eye open, according to BBC News.

Writing in the Journal of Experimental Biology, the researchers say the crocs are probably sleeping with one brain hemisphere at a time, leaving one half of the brain active and on the lookout.

Consistent with this idea, the crocs in the study were more likely to leave one eye open in the presence of a human.

“They definitely monitored the human when they were in the room. But even after the human left the room, the animal still kept its open eye… directed towards the location where the human had been – suggesting that they were keeping an eye out for potential threats.”

The experiments were done in an aquarium lined with infrared cameras, to monitor juvenile crocodiles day and night.

View the full story at www.bbc.com

Why a Lack of Sleep Makes Us Depressed: Expert Reveals What You Can Do About It

Trouble Sleeping? Here’s What We Learned About Getting Better Sleep in 2014 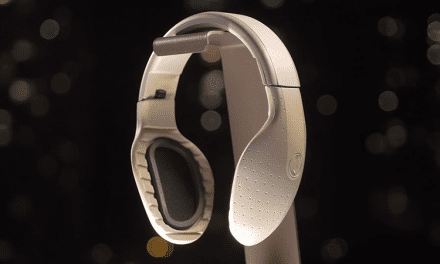