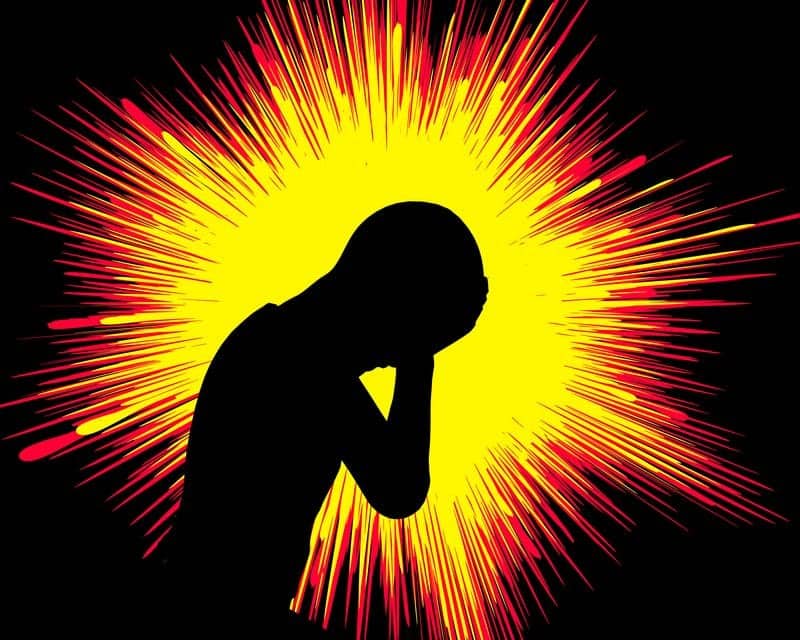 Researchers are only beginning to understand the implications of disrupted sleep in people with epilepsy. Recent findings suggest that seizure-interrupted sleep could impede memory formation, impair cognitive performance, and influence a myriad of other aspects of daily life. Four studies presented at the American Epilepsy Society’s (AES) 69th Annual Meeting unveil previously unappreciated links between sleep disturbances and seizure control, and help clarify the causes and consequences of these issues in people with epilepsy.

In the first study (abstract 3.019|A.01), researchers at Children’s National Medical Center report that disruptions in the body’s circadian rhythm might contribute to certain types of epilepsy.

The authors performed a genetic analysis of brain tissue from children who underwent surgery to treat epilepsy. Healthy and seizure-associated brain tissues were removed solely for therapeutic purposes and were donated to researchers with permission from parents or guardians. The analysis revealed that a gene responsible for controlling sleep/wake cycles—dubbed Circadian Locomotor Output Cycles Kaput (CLOCK)—is found in lower levels in seizure-associated tissue than healthy brain tissue, prompting researchers to explore how abnormally low levels of the gene might influence seizure control in mice.

According to the authors, mice engineered to express low levels of CLOCK had a markedly lower seizure threshold than mice expressing normal levels of the gene, likely due to changes in the shape and function of nerve cells that alter the transmission of electrical signals in the brain.

“Our study provides an important link between the sleep-wake cycle and seizure threshold, and shows that circadian genes like CLOCK play a key role in focal epilepsies,” says Judy Liu, MD, PhD, a principal investigator at Children’s National and a lead author on the study, in a release. “The circadian pathway could be a promising target for future therapies.”

A second study (abstract 2.333) reveals that patients who experience seizures at night tend to have worse memory than patients with other types of epilepsy. Scientists from Brigham and Women’s Hospital (BWH) explored how disrupted sleep affects memory and cognitive performance in patients with epilepsy. Research in healthy participants has shown that new information is more readily committed to memory after a night of sleep versus an equivalent period of daytime wakefulness. But whether the same is true in patients with epilepsy remains unclear.

The authors studied 11 people with epilepsy admitted to the hospital’s epilepsy monitoring unit. The participants were coached on a picture-matching task similar to the card game, Memory, until they could recall the locations of at least 40% of the cards. Twelve hours later, the participants were retested to assess their memory retention.

Participants more accurately recalled the picture-pair locations after 12-hour overnight periods that included sleep, compared with 12 hours of daytime wakefulness. Longer periods of slow-wave sleep—also known as deep sleep, or non-REM stage 3 sleep—appeared to boost memory retention, while the number and density of sleep spindles, a marker of stage 2 sleep, had no effect. Daytime seizure activity did not influence memory retention; however, nighttime seizures significantly participants’ ability to recall information.

“Our preliminary results show that patients with nocturnal seizures perform worse on memory tasks, suggesting that seizures may interfere with the important memory consolidation processes that unfold during sleep,” says author Rani Sarkis, MD, MSc, a neurologist at BWH. “Larger prospective studies are needed to confirm these findings.”

A third study (abstract 2.229|B.08) found that sleep disturbances are extremely common in children with Dravet syndrome, a genetic form of epilepsy that manifests in infancy with drug-resistant seizures, developmental delays, and behavioral issues. Researchers from the University of Melbourne obtained completed questionnaires about nighttime seizures and the use of sleep medications from 50 families of children with Dravet syndrome.

The authors used the survey data to calculate a total sleep score for each child and report that nearly half of the children experienced sleep disturbances. Of the 50 children, 42% had trouble falling and staying asleep, while 34% had trouble transitioning from sleep to wakefulness, and 30% had sleep-breathing disorders. About a third of the children took sleep medications, typically melatonin, although not all of those children had severely disturbed sleep and half of the children continued to have trouble initiating and maintaining sleep despite taking medication.

About half of the children had experienced nighttime seizures in the past six months, and the use of overnight pulse oximetry in some patients revealed higher than expected pulse rates and oxygen desaturation that may reflect unnoticed seizure activity.

“This study suggests that patients with Dravet should consider clinical evaluation to explore the causes of sleep disruption and initiate appropriate interventions. This could improve the quality of life for children and their families, and has the potential to improve the developmental outcomes of patients with Dravet,” says author Ingrid Scheffer, AO, FAA, FAHMS, a pediatric neurologist and professor at the University of Melbourne and Florey Institute of Neuroscience and Mental Health.

In a fourth study, (abstract 3.242) researchers from Creighton University describe the physiological events that unfold during the onset and progression of epilepsy. The authors studied a mouse model of temporal lobe epilepsy and sleep disorders, expanding on their past findings that suggest mice with epilepsy undergo changes to their sleep-wake cycles, or diurnal rhythmicity, and express higher than normal levels of the wakefulness-promoting protein, orexin. In the current study, the authors returned to the mouse model to determine if increases in sleep disruptions and orexin levels coincide with the development of epilepsy.

The model mice are known to develop epilepsy approximately 22 days after birth and experience worsening seizure frequency and severity with age. In the current study, the authors report that by day 35, mice with epilepsy had 40% fewer resting periods than healthy mice; by day 54, a 60% difference was noted. Between days 23 to 54, mice with epilepsy experienced a three-fold increase in total activity relative to healthy mice.

“Our findings reveal that sleep disruptions and orexin levels increase with age and correlate with the onset and progression of epilepsy,” says Shruthi Iyer, an author on the paper and graduate student working with Kristina Simeone, PhD, at Creighton University. 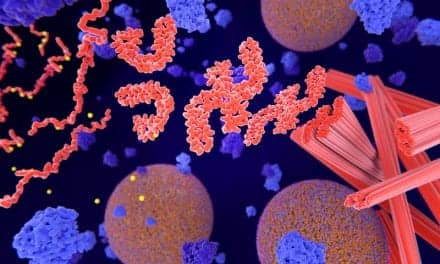