OIG Refuses to Grant a Stark Waiver for Physician Dispensing 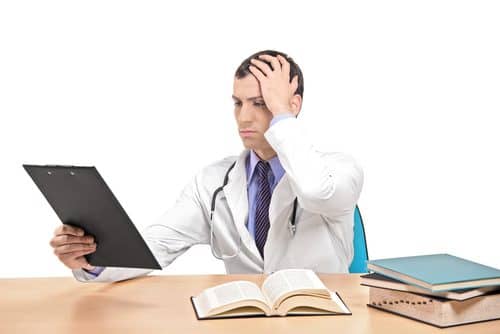 The Office of Inspector General (OIG) has refused to grant a request that Boarded Sleep Physicians be permitted to dispense PAP therapy directly to their own Medicare patients.

The OIG’s Semiannual Report to Congress for the period April 1, 2012 – September 30, 2012 issued on November 27, 2012, contains the following description of the proposal and its response. Basically, the OIG believes that physician dispensing of PAP is subject to abuse generally, even in the cases involving only certified sleep physicians, according to Daniel Brown, Esq., of Brown, Dresevic, Gustafson, Iwrey, Kalmowitz and Pendleton, THE HEALTH LAW PARTNERS, LLC, Atlanta, Georgia. As such, the OIG refused to promulgate a safe harbor under the Anti-Kickback law applicable to all sleep doctors.

In addition, the OIG noted that it is not the appropriate agency to grant any exceptions or waivers under the Stark law. The OIG is authorized to consider safe harbors to the Anti-Kickback law. But the OIG is powerless to establish an exception to the Stark law even if it wanted to.

The Report’s treatment of the request is set out in full below:

In response to the 2011 annual solicitation, OIG received the following proposals related to safe harbors:

Proposal: New safe harbor protecting remuneration associated with the distribution of durable medical equipment by physicians who have been certified by the American Board of Sleep Medicine to Medicare patients for use in the treatment of obstructive sleep apnea and a corresponding waiver of the application of the physician self-referral law.

OIG Response: OIG is not adopting the suggestion to promulgate a new safe harbor. The arrangements described are subject to abuse and should be evaluated on a case-by-case basis, such as under the advisory opinion process. Development of a physician self-referral law regulatory exception or waiver is beyond OIG’s scope of authority.

Warning: SMRC Audits on the Rise, Fueled by Analytics 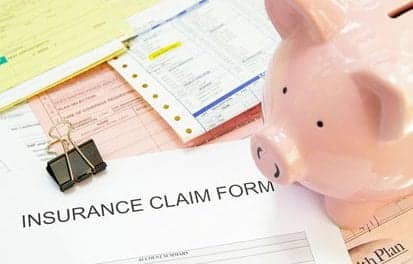 Answers to the Questionable PSG Billing Report Released by the OIG