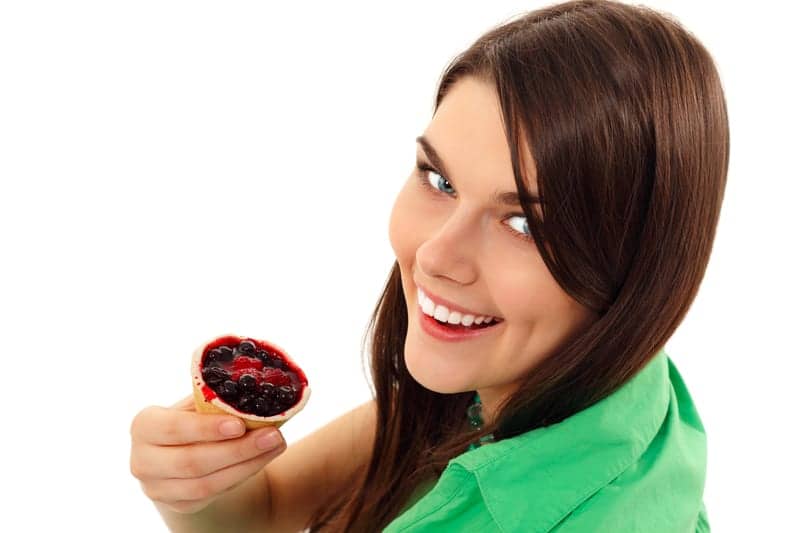 Day-to-day changes in how long teens sleep at night might be affecting how much they eat, according to new research presented at the American Heart Association EPI/Lifestyle 2015 meeting.

Penn State researchers looked at data on 342 teenagers and analyzed their sleeping habits. On average, they slept about 7 hours nightly. But when the amount of time teens slept varied by an hour—whether it was less sleep or more—it was associated with:

“According to the data from our study, it’s not how long you sleep that matters. It’s about day-to-day variations in how long you sleep,” says Fan He, MS, lead author of the study and an epidemiologist at Penn State University College of Medicine, in a release.

Previous research has shown that teens who don’t get enough sleep are at higher risk of obesity. But most of those studies were based on self-reported sleep data. This is the first study to objectively measure the teens’ sleeping pattern and physical activity for over a week in association with their eating habits in a free-living environment, instead of under laboratory conditions, He says.

The teens wore actigraph devices, which measured their cycles of activity and rest over 7 days to estimate how long they slept each night. They answered a food frequency questionnaire to see how many calories and snacks, and how much protein, fat, and carbohydrates, they regularly consumed in the previous year.

Then researchers analyzed the relationships between sleep duration, day-to-day sleep variations, and food intake. The results were adjusted for age, sex, race, and body mass index.

The study showed that teens slept more on weekends than weekdays.

One possible explanation for the effect of sleep duration changes may be that getting less sleep may make a teenager more sedentary the next day, so they become a “couch potato,” snacking in front of the TV. Another possibility is that shifts in sleep patterns result in a hormonal imbalance, causing kids to eat more, researchers say.

Sleep duration itself might matter more if the teens were to be extremely sleep deprived, only sleeping 4 hours nightly for example, says He.

“It’s maybe more important to have a regular sleep pattern than to sleep longer one day and shorter on another. These findings could help us better understand how obesity develops among young people,” He says.

Teenagers need 9 to 10 hours of sleep per night, according to the National Heart, Lung, and Blood Institute.

The study was funded by the National Institutes of Health and the Penn State Clinical Translational Science Institute. 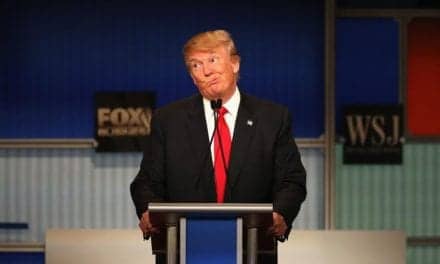