Fibromyalgia Pain Due to Neuron Mismatch

The unexplained pain experienced by patients with fibromyalgia—a condition
that causes sleep disturbance—is the result of a mismatch between sensory
and motor systems, new research published in the journal Rheumatology
suggests.

In a study led by Candice McCabe at the University of Bath and Royal
National Hospital for Rheumatic Diseases study, patients were asked to look
at a reflection of one arm while moving their other in a different direction
which was hidden behind the mirror, creating a sensory disconnect in the
patient between what was seen and what was felt.

Of the 29 patients involved in the study, 26 reported feeling a transient
increase in pain, temperature change or heaviness in their hidden limb—all
symptoms of a ‘flare up’ of their condition.

“We have shown that by confusing the motor and sensory systems we can
exacerbate the symptoms felt by people diagnosed with the condition,” said
McCabe. “This adds to a growing body of evidence that many of the symptoms
of this common disorder may be perpetuated, or even triggered, by this
sensory-motor conflict.

The lack of clinical signs for the pain in the condition prevents many
physicians from considering fibromyalgia as a legitimate diagnosis,
said McCabe, adding “It is often considered to be a reflection of anxiety or
attention seeking behaviour which, for people with the condition, can be
very hard to deal with.” 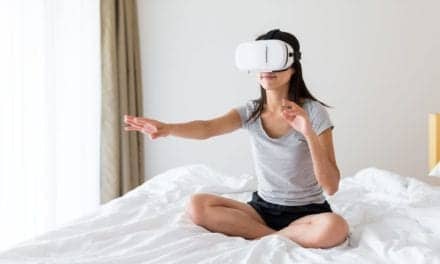 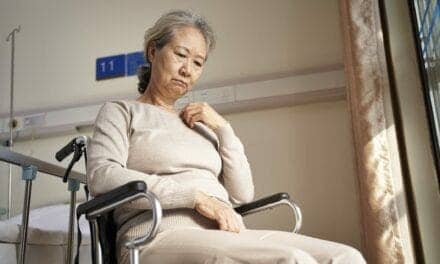 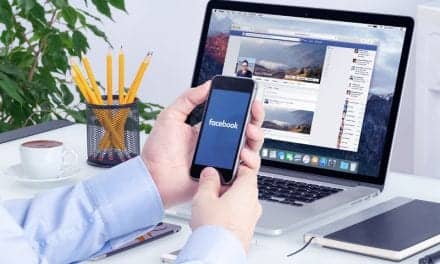