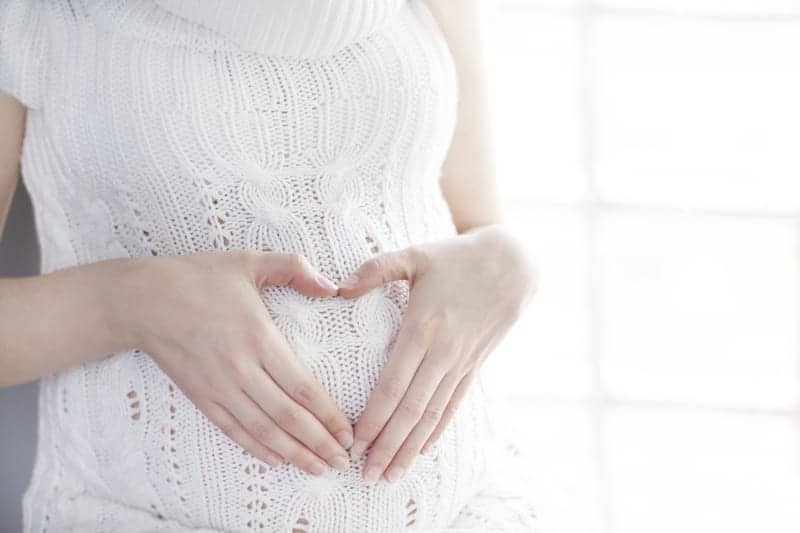 Women with obstructive sleep apnea (OSA) appear to be at greater risk for serious pregnancy complications, longer hospital stays, and even admission to the intensive care unit (ICU) than mothers without the condition. This is according to a study of more than 1.5 million pregnancies presented at the ATS 2017 International Conference.

The researchers analyzed the medical records of 1,577,636 pregnant women in the U.S. National Perinatal Information Center database from 2010 and 2014. Of those women, 0.12% had been formally diagnosed with OSA. Those with the diagnosis were typically older and more likely to be African American and smokers. They were also more likely to have pre-pregnancy hypertension, diabetes, and coronary artery disease.

There was also an increased risk of rare but severe complications such as hysterectomy (126%), cardiomyopathy (259%), congestive heart failure (263%), and pulmonary edema (406%) associated with a diagnosis of OSA.

“Given that pregnancy is a ‘window’ into future cardiovascular and metabolic health, OSA is a diagnosis worthy of investigation in pregnancy,” says lead study author Ghada Bourjeily, MD, associate professor of medicine at Brown University, in a release. “Early intervention in these women, as well as in their children, may represent a great opportunity to offer treatment strategies that may offer long-term health benefits.”

In addition to the large sample size, Bourjeily says study strengths included the diversity of the population and participating hospitals that enabled the researchers to identify a sample that is representative of the US population. “This allowed us to demonstrate associations with rare medical outcomes, including hysterectomy and ICU admission, pulmonary edema, cardiomyopathy, and congestive heart failure that would have been more difficult to prove with prospective studies,” she says.

To the researchers’ knowledge, no other study has reported on the association of OSA in pregnancy with hysterectomy and ICU admission.

Study limitations include not having information about whether OSA was being treated or not. Lack of this information, along with the under-diagnosis of OSA generally, likely led to underestimating the association between OSA and other health problems, Bourjeily adds. 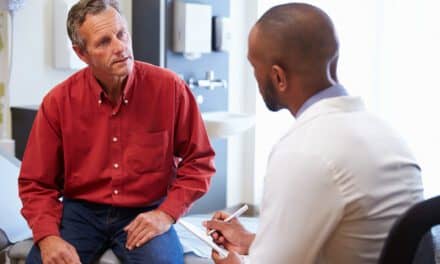