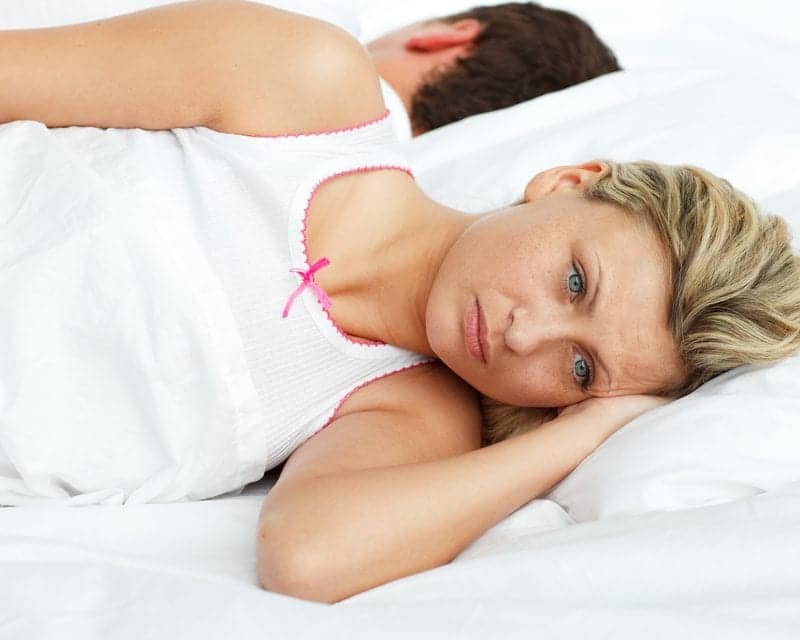 A new study suggests that men and women are affected differently by sleep disorders.

Results show that women are more likely than men to have more severe symptoms of depression, trouble sleeping at night, and excessive daytime sleepiness. Women also have a higher degree of difficulty concentrating and remembering things due to sleepiness or tiredness. In contrast, male snoring was more likely than female snoring to force bed partners to sleep in different rooms.

“We found that females were more likely to have sleeping disorders associated with daytime sleepiness,” says co-author John Malouf, FRACS (ENT Surgery), MBBS, founder of SleepGP sleep clinic in Coolangatta, Queensland, Australia, in a release. “Females were also likely to feel more affected by the burden of their symptoms.”

The main purpose of the study was to understand the differences in functional status between the sexes when they present to primary care providers with sleep problems.

“What was surprising about the results was that while men and women tended to present at a similar age, their symptoms and the effect on their lives differed markedly,” says lead author Allegra Boccabella, research associate at SleepGP clinic. “We didn’t expect there to be differences across the board in terms of the different aspects of people’s lives.”

Study results are published in the May 15 issue of the Journal of Clinical Sleep Medicine.

Boccabella and Malouf conducted a retrospective clinical audit of 744 patients who received sleep-related health care from 7 private general practices in Australia between April 2013 and January 2015. Patients completed a variety of sleep-related questionnaires, including the Epworth Sleepiness Scale (ESS), the Snoring Severity Scale (SSS), and the Functional Outcomes of Sleep Questionnaire 10.

According to the authors, understanding how the symptoms reported by women differ from those of men can help medical professionals manage sleep disorders more holistically.

“If we can identify the ways that their lives are affected, we can help produce better outcomes for the patient,” says Boccabella. 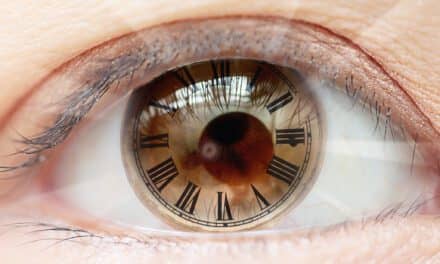