A Quartz report indicates that excess exposure to artificial light can accelerate aging and cause other health problems, according to new research with lab mice.

More than four-fifths of the world’s population is exposed to light pollution, and previous studies have hinted at the potential negative effects of artificial lighting, ranging from the obvious (poor sleep) to the fairly terrifying (an increased risk of breast cancer). To date, however, all of that has been correlation—research has yet to show a direct link between artificial light exposure and health issues.

In an attempt to figure it out, researchers at Leiden University recently exposed more than 100 mice to artificial light for 24 hours a day for 24 weeks. A similar-sized control group was exposed to normal day/night light. Though the lab animals could sleep where they wanted, they couldn’t avoid exposure to light. (Closing their eyes would reduce the exposure to about one-seventh, but wouldn’t eliminate it, according to the researchers.) The mice also had electrodes implanted in their brains, to measure any changes to the neuronal cells that control their body clocks. 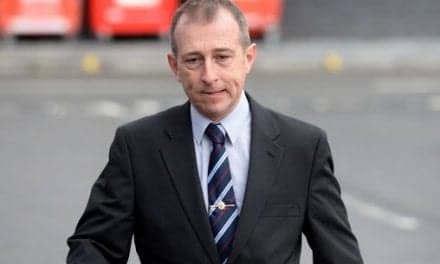