A Canadian study shows that insomnia and obstructive sleep apnea can increase the risk of workplace injury, according to Bel Marra Health.

The researchers looked at over 1,200 sleep clinic patients and found that individuals with sleep apnea had double the risk of experiencing a workplace injury and were three times more likely to have an injury related to failed vigilance, such as tripping or falling.

Study author Najib Ayas said, “A lot of times, people may not remember being woken up, it’s like someone going in there and shaking them awake many times per hour. They wake up and they feel quite tired during the daytime, and we think that that’s probably what accounts for the increased risk.”

Obstructive sleep apnea is a condition in which a person temporarily stops breathing throughout the night. It affects about 22 million Americans. 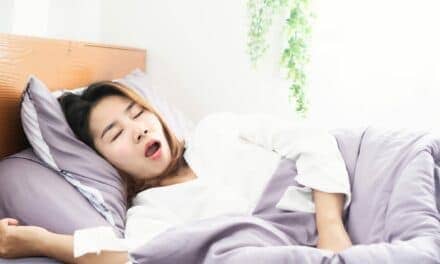 No Differences in Clinical Outcomes Seen for ETA, ITA Procedures in Patients with OSA