Sleep apnea affects children from age 4 causing enlargement in tonsils, snoring and obesity risk factors, which is responsible for the rise in incidence of diabetes at a young age, reports Deccan Chronicle.

Obstructive sleep apnea is now as common as hypertension, diabetes and heart disease and can lead to all of these if untreated, say experts. It has been observed that more than 53 per cent sleep apnea suspects are already suffering from either diabetes or high blood pressure but remain unaware of sleep apnea. In such a scenario, there is a critical need for effective treatment and management of sleep apnea.

“When a person sleeps at night, the muscles in the air passage collapse and the airways on the windpipe become narrow. Hence, it does not provide enough air for lungs and breathing gets affected and sometimes blocks the breath, which is called apnea. It basically affects people at the age of 30 to 40 above. Sleep apnea ultimately leads to increase the risk factors of diabetes like obesity and blood pressure as the body’s reaction to sleep loss can resemble insulin resistance, a precursor to diabetes”, said Dr N Ramakrishnan, Director, Nithra Institute of Sleep Science. 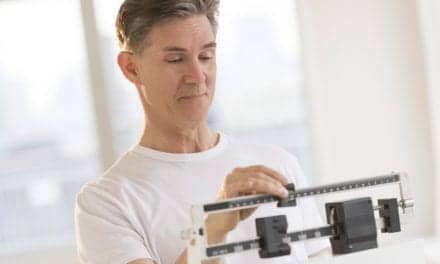 Too Much, too Little Sleep Associated with Metabolic Syndrome