That All-Nighter is Not Without Neuroconsequences

In a recent PLOS ONE study, scientists examined how a night without sleep can affect the microstructure of the brain.

The researchers were interested in two main questions: How does the brain change after a normal day of wakefulness and after sleep deprivation? They focused on three DTI metrics to probe how different features of neuronal tissue may change with waking. Radial diffusivity (RD) measures how water diffuses across fibers, whereas axial diffusivity (AD) measures diffusion along the length of a tract. Fractional anisotropy (FA) is the ratio of axial to radial diffusivity and therefore measures how strongly water diffuses along a single direction.

From morning to evening, FA increased and this was driven mostly by reduced RD (Figure, left). From the evening to the next morning – after the all-nighter – FA values decreased to levels comparable to the prior morning, and this drop was coupled with a decrease in AD (Figure, right). Thus, over the course of a full day of wakefulness FA fluctuated, temporarily rising but eventually rebounding. In contrast, both RD and AD declined but at different rates, RD dropping by the end of a normal day, and AD dropping later, only after considerable sleep deprivation. These changes were non-specific, occurring throughout the brain, including in the corpus callosum, brainstem, thalamus and frontotemporal and parieto-occipital tracts.

View the full story at www.plos.org

How to Stay Asleep and Fall Asleep Fast 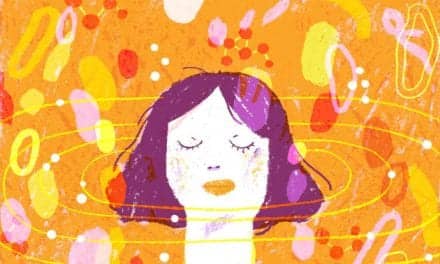 The Work We Do While We Sleep 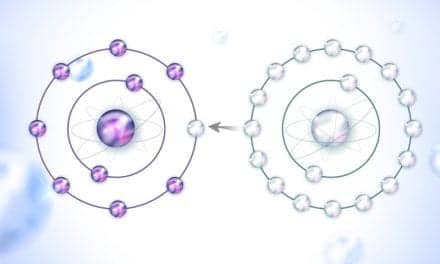