Data from thousands of men and women shows rest is at its worst three months after birth, reports the Guardian.

Researchers tracking the sleep of thousands of men and women as their family size increased have found that shuteye hits a low about three months after birth – with the effect strongest in women.

However, while parents gradually saw an improvement in their sleep as their firstborn grew, it seems their night-time rest was never quite the same again.

“We didn’t expect to find that, but we believe that there are certainly many changes in the responsibilities you have,” said Dr Sakari Lemola, co-author of the research from the University of Warwick. He added that while children may stop crying during the night as they age, they may wake up, be sick or have nightmares, while the stress and worries that go with parenthood can also affect parents’ sleep.

Published in the journal Sleep, the study looked at data collected from adults in Germany who were surveyed in face-to-face interviews carried out once a year between 2008-15. Participants were asked to rate their sleep quality on a scale from 0 to 10, and were quizzed on how many hours of sleep they got on a normal weekday and on a normal weekend day. 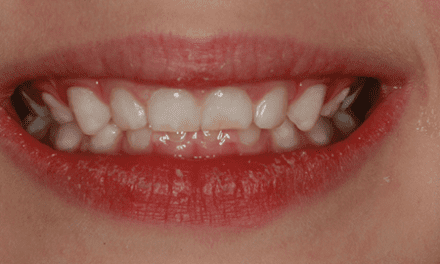