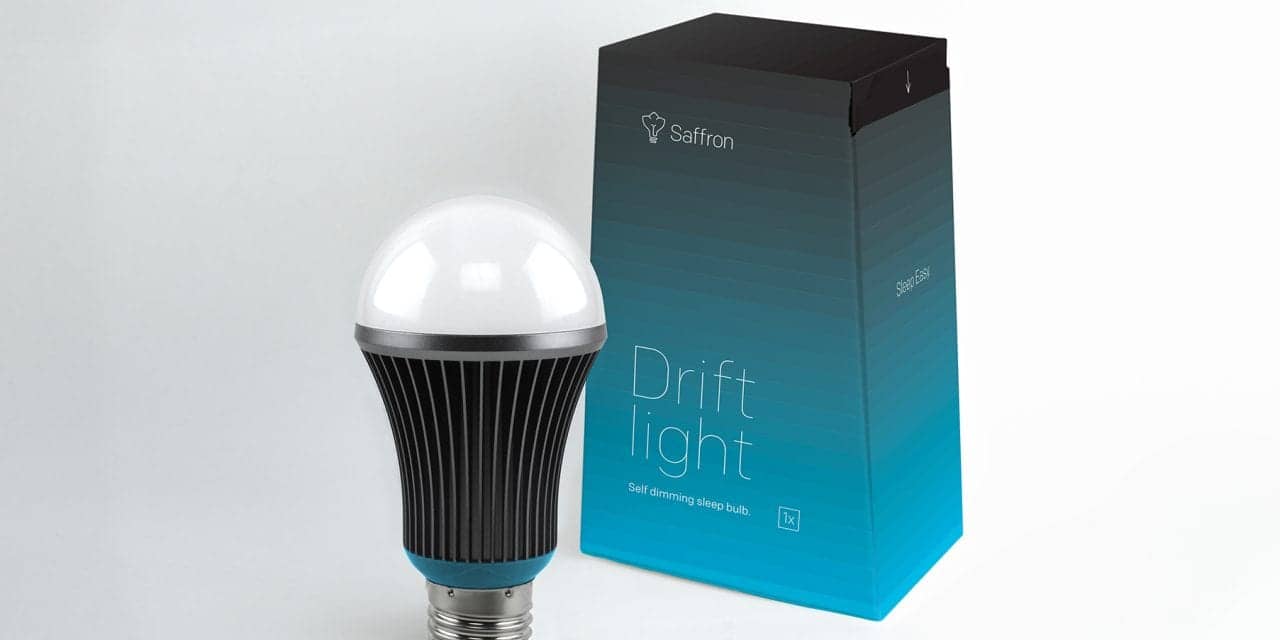 Lighting company Saffron launched the Drift Light smart bulb, a bulb designed to improve the quantity and quality of sleep for users.

The Drift Light was designed using data from studies on circadian cycles, which found that the circadian cycle improved brain wave activity, hormone production, cell regeneration, and other biological activities. This smart bulb allows for a 37-minute dimming period, which mimics the setting of the sun and helps users maintain a consistent sleep cycle, according to the company. This slow dim eases individuals to sleep naturally. It also helps children calm down gradually and prepares them to fall asleep when the lights reach their dimmest setting.

“My daughter was having trouble falling asleep at night,” says Preston Wily, CEO of Saffron, in a release. “She wanted to read. I wanted her to sleep. I came up with the idea of a bulb that slowly dims itself until it eventually turned off, allowing her to read for about a half hour before the light turned off. The prototype had an unexpected result: she fell asleep faster than she would when I just turned her lights off. I knew we were on to something.”

In addition to working like a normal light bulb by remaining illuminated at full power (Daylight Mode), this smart bulb features two additional settings: Midnight Mode and Moonlight Mode. Midnight Mode slowly dims the bulb until it is completely off. To initiate Midnight Mode, users simply flip the light switch twice. Moonlight Mode, which is activated by flipping the switch three times, slowly dims the bulb until it is at night-light brightness. This feature is designed for children who are afraid of the dark or who like to sleep with some light on. It can also make hallways safer at night by providing minimal illumination.

The Drift Light features a high-efficiency LED light source, which gives off 530 lumens of warm, relaxing light and works with any standard light bulb socket. Installation of a new switch or wiring isn’t required, and neither is an app or complex controller. A microprocessor does all the work, so users simply screw the bulb into the socket and flip the switch. It also features a diffusing cap made of plastic, which makes it almost impervious to drops or bumps.

“LED light bulbs have increased in popularity over the past few years as a result of government regulation, lower total cost of ownership, and as a safer alternative to CFLs,” Wily says. “Many LED light bulbs operate at a cooler temperature, which can look unnatural, disrupt sleep patterns, or diffuse light improperly. The Drift Light gives off a soft, well-diffused light that helps induce sleep.”

With millions of people having trouble sleeping, many studies have looked at the benefits of LED lighting. Several studies have found these lights, which typically have a high Kelvin level and emit a blue-like light, suppress melatonin, a hormone that helps induce sleep, which can alter sleep patterns and lead to insomnia. The Drift Light’s warm, relaxing light promotes healthy sleep and can reduce the problems associated with insufficient sleep, the company says. 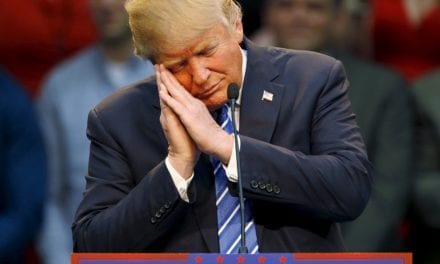 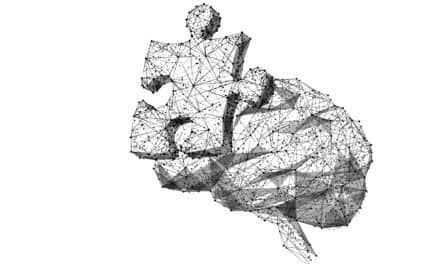