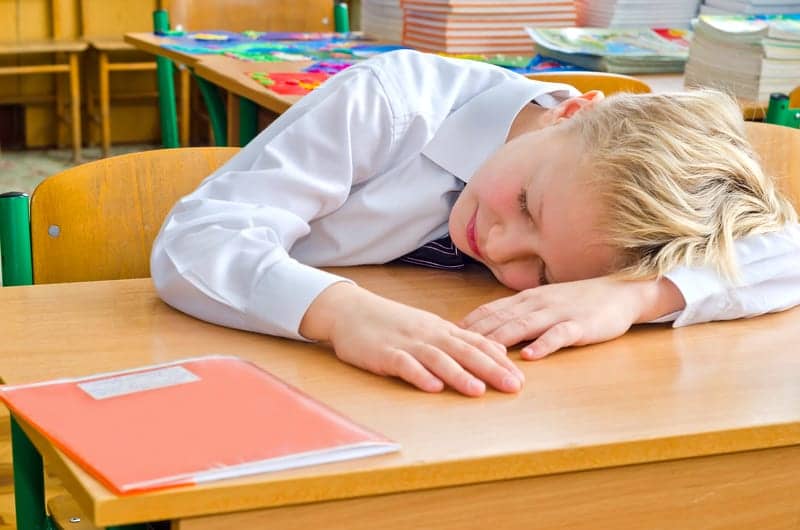 Opening school doors at the crack of dawn negatively affects the health and overall education of adolescent students in the United States, says a British sleep researcher who is urging American policymakers to consider later start times.

“There are undoubtedly pragmatic reasons to avoid change,” says Paul Kelley of the University of Oxford’s Sleep and Circadian Neuroscience Institute, in a release. “These are not reasons, however, for stakeholders to avoid considering options for reasonable and appropriate changes to school start times.”

The Education Commission of the States this week released a report by Kelley and Clark Lee, a senior law and policy analyst at the Center for Health and Homeland Security at the University of Maryland, detailing substantial research favoring a later start time for adolescent students. In essence, they say, the earlier a student’s first class of the day begins, the worse the student fares in that class and in all other classes that day.

“There is virtually unanimous agreement in the research community that later start times in adolescent education would produce a positive change in adolescent learning, health, and safety,” the co-authors say. “Few, if any, educational interventions are so strongly supported by research evidence from so many different disciplines and experts in the field.”

Kelley, who will discuss the report at the ECS 2014 National Forum on Education Policy in Washington, DC this summer, points out schools in the United Kingdom and New Zealand start at 10 am or later for older adolescents, with strong positive impacts on achievement and behaviors.

Lawmakers in a number of states–including Maryland, Massachusetts, and Virginia–have considered changes to their school starting times, which begin as early as 7 am. US Secretary of Education Arne Duncan tweeted last year to “let teens sleep, start school later.” Such proposals are often met with concerns about the schedule of other activities, such as athletics and busing.

Kelley and Lee argue the benefits of later start times outweigh such issues, noting sleep deprivation also increases the risk of accidents and injuries and affects hormones and metabolism.

Among the research highlights of their report: 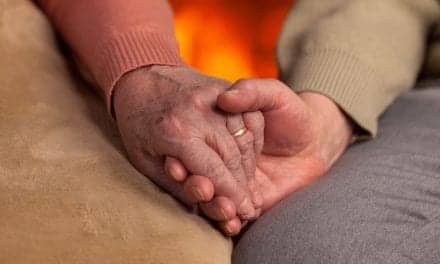