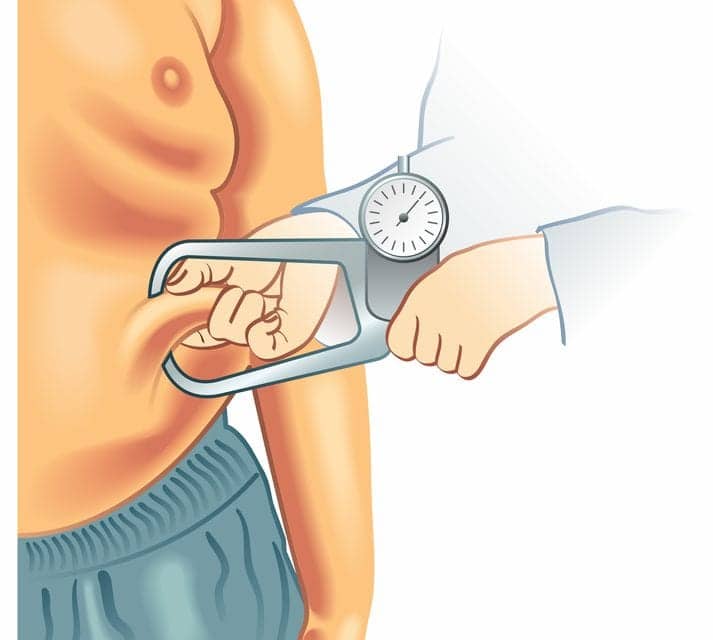 Low levels of physical activity and inefficient sleep patterns intensify the effects of genetic risk factors for obesity, according to results of a large-scale study presented at the American Society of Humdran Genetics (ASHG) 2017 Annual Meeting in Orlando, Fla. These results confirm and strengthen previous findings based on self-reported activity.

Andrew Wood, PhD, postdoctoral researcher, who presented the work; Timothy Frayling, PhD, Professor; and their colleagues at the University of Exeter Medical School study the genetics of body mass index (BMI) and type 2 diabetes. In the past, Frayling explains, it has been difficult to measure interactions between genetic risk factors and aspects of environment and lifestyle in a systematic way.

“Until recently, physical activity and sleep patterns could not be measured with as much precision as genetic variants, and we relied on diaries or self-report, which can be very subjective,” Frayling says in a release. In contrast, the new study made use of wrist accelerometer data, which is more objective and quantifiable, and a large genetic dataset from about 85,000 UK Biobank participants aged 40 to 70.

“We wanted to find out if obesity-related genes and activity level have an interactive effect on obesity risk—if there is a ‘double whammy’ effect of being both at genetic risk and physically inactive, beyond the additive effect of these factors,” says Wood. The researchers computed a genetic risk score for each participant based on 76 common variants known to be associated with elevated risk of obesity, and analyzed this score in the context of accelerometer data and participants’ BMIs.

They found the strongest evidence to date of a modest gene-activity interaction. For example, for a person of average height with 10 genetic variants associated with obesity, that genetic risk accounted for a 3.6 kg increase in weight among those who were less physically active but just 2.8 ks among those who were more active. Results were similar in analyses of sleep patterns; among participants with some genetic risk of obesity, those who woke up frequently or slept more restlessly had higher BMIs than those who slept more efficiently.

The researchers are currently examining whether this interaction between genetics and physical activity differs between men and women. They are also studying the effects of patterns of activity—for example, whether a consistent level of moderate activity has different effects from overall low levels punctuated by periods of vigorous activity.

“We hope these findings will inform clinicians who help people lose or maintain their weight, and contribute to the understanding that obesity is complex and its prevention may look different for different people,” says Frayling. “Ultimately, with further research, we may have the scope to personalize obesity interventions.”