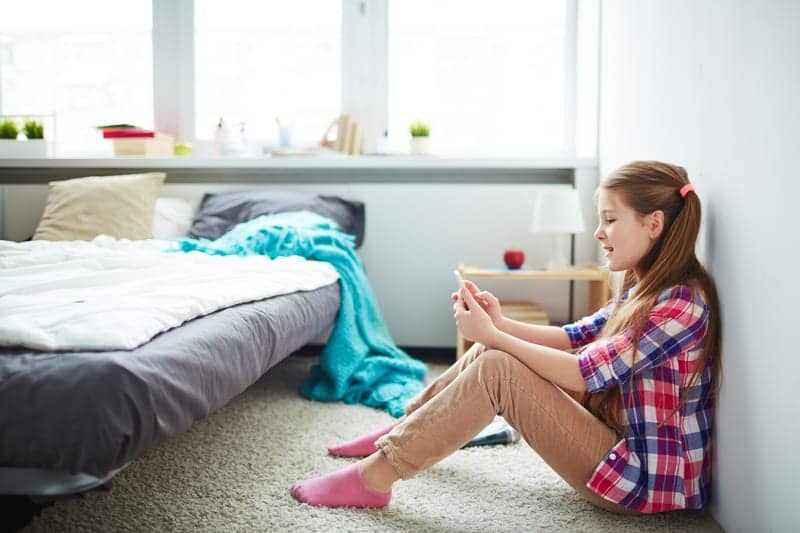 A study finds that adolescents today are sleeping fewer hours per night than older generations. One possible reason? The study led by Jean Twenge, PhD, a San Diego State University professor of psychology, says young people are trading their sleep for smartphone time.

Most sleep experts agree that adolescents need 9 hours of sleep each night to be engaged and productive students; less than 7 hours is considered to be insufficient sleep.

Twenge, along with psychologist Zlatan Krizan, PhD, and graduate student Garrett Hisler—both at Iowa State University in Ames—examined data from 2 long-running, nationally representative, government-funded surveys of more than 360,000 teenagers. The Monitoring the Future survey asked US students in the 8th, 10th, and 12th grades how frequently they got at least 7 hours of sleep, while the Youth Risk Behavior Surveillance System survey asked 9th- to 12th-grade students how many hours of sleep they got on an average school night.

Delving further into the data, the researchers learned that the more time young people reported spending online, the less sleep they got. Teens who spent 5 hours a day online were 50% more likely to not sleep enough than their peers who only spent an hour online each day.

Beginning around 2009, smartphone use skyrocketed, which Twenge believes might be responsible for the 17% bump between 2009 and 2015 in the number of students sleeping 7 hours or less. Not only might teens be using their phones when they would otherwise be sleeping, the authors note, but previous research suggests the light wavelengths emitted by smartphones and tablets can interfere with the body’s natural sleep-wake rhythm. The researchers reported their findings in the journal Sleep Medicine.

Students might compensate for that lack of sleep by dozing off during daytime hours, adds Krizan.

“Our body is going to try to meet its sleep needs, which means sleep is going to interfere or shove its nose in other spheres of our lives,” he says. “Teens may catch up with naps on the weekend or they may start falling asleep at school.”

For many, smartphones and tablets are an indispensable part of everyday life, so the key is moderation, Twenge stresses. Limiting usage to 2 hours a day should leave enough time for proper sleep, she says. And that’s valuable advice for young and old alike.

“Given the importance of sleep for both physical and mental health, both teens and adults should consider whether their smartphone use is interfering with their sleep,” she says. “It’s particularly important not to use screen devices right before bed, as they might interfere with falling asleep.” 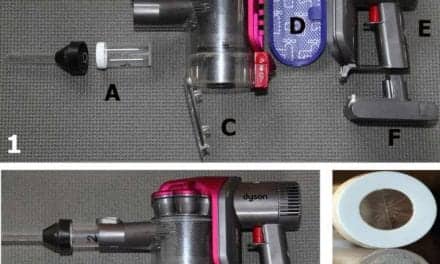 Stress About COVID-19 Keeping You Awake?