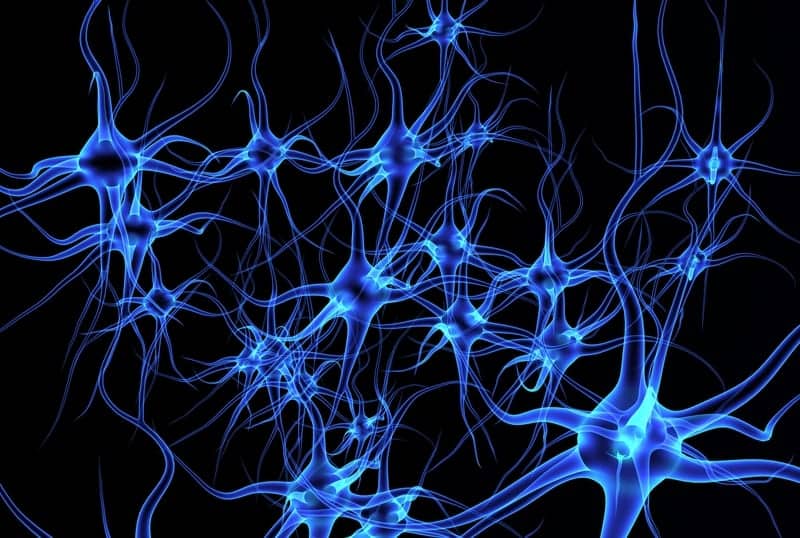 Honed over millions of years of evolution, our circadian rhythms are responsible for the adaptation of our bodies to cycles of light and dark. One need only experience a bout of jet lag to appreciate how we resynchronize various bodily functions to a new time zone.

However, while the overall effects of these circadian activities have been studied, relatively little is understood about the structure of the network of brain cells as they communicate to control the synchronization process. In a paper that appears in the Proceedings of the National Academy of Sciences, University of California (UC) Santa Barbara researchers and collaborators infer the architecture of the suprachiasmatic nucleus (SCN), the control center for the circadian processes in mammals.

“We wanted to know how it is wired up,” says Linda Petzold, a professor in the departments of mechanical engineering and of computer science at UC Santa Barbara, in a release. By understanding which cells are communicating as they perform certain tasks, she explains, it is possible to gain insight into how this small organelle of about 20,000 neurons keeps the entire body on a 24-hour clock, regulating essential functions such as sleep, hunger, body-temperature regulation, hormone release, and gene expression.

“There are two big tasks that we know these cells do that have to do with timekeeping,” Petzold says. One of them is synchronization, which is necessary because individual neurons, which have their own pacemaking capabilities, need to work together to be effective. “Any single circadian cell is kind of a poor clock. Together, if they synchronize, they can do a good job. The other function is entrainment, which is in response to environmental cues, such as day and night.”

To observe how the SCN synchronizes, the researchers had to first desynchronize the network and watch it resynchronize. To do this, they tagged Per2 proteins (which play a significant role in circadian timekeeping) in in vitro samples with a bioluminescent marker, exposed the samples to a neurotoxin to dampen their signals and then washed the neurotoxin away and waited.

“From the fluorescence of a given cell, you can tell what the cell thinks its internal time is,” says Petzold. Within days, the previously off-line neurons not only began to glow, but did so in concert, reverting slowly to their behavior prior to their exposure to the neurotoxin.

Taking a cue from information theory, the researchers then took the concept of the maximal information coefficient, a metric based on mutual information shared between two variables (in this case two neurons), and measured the overlap of information between each pair. From these measurements they could see areas of strong communication and, by extension, the network that runs through the SCN.

“It confirms some speculation in the literature that the SCN network is a ‘small-world structure,'” says Petzold, referring to the architecture used by the organelle to convey information. Small-world structures are characterized by nodes that are not necessarily connected directly to their neighbors, but most nodes can be reached from every other node through only a few connections, she explains. Additionally, small-world structures tend to include several “hubs” of high connectivity. Social networks are an example of networks with small-world structures, with clusters of individuals in hubs, mutual friends, and few degrees of separation between many people.

“It has been suggested in the literature that small-world networks are optimal in some sense,” she says. “Small-world networks provide advantages and robustness due to having hubs of high-node degree, as well as less important nodes able to maintain short paths of communication.” In this way, she continues, should parts of the SCN network be removed, there is a redundancy provided by the hubs, and the short paths between neurons would continue to ensure communication and synchronize without a large energy cost.

Much remains to be learned about the SCN, Petzold says. Future studies may investigate the direction of the connections found therein.