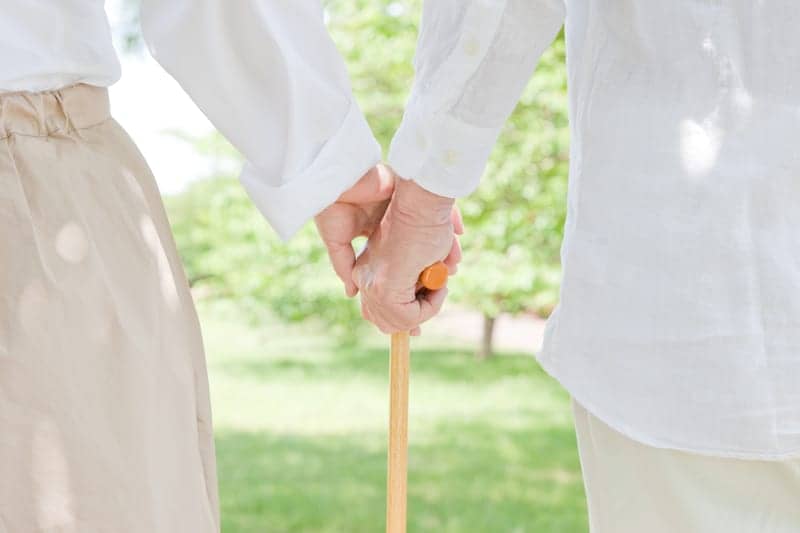 A study at The University of Western Australia (UWA) may offer hope in alleviating some of the memory and thinking skills problems associated with the debilitating movement disorder Parkinson’s.

It comes as the Shake It Up Australia Foundation urges Australians to support World Parkinson’s Day on April 11 to help raise awareness for those living with Parkinson’s, along with money for vital research.

UWA PhD student Maria Pushpanathan says the research, which examined the links between poor sleep and cognition in people with Parkinson’s and was published in Sleep Medicine Reviews, found that disturbed sleep had a profound effect on a patient’s concentration, memory, and planning ability.

The research was undertaken as part of the ParkC project, a longitudinal study of thinking and motor symptoms in Parkinson’s, which is a collaboration between Curtin University and UWA.

Pushpanathan and co-authors, associate professor Romola Bucks and ParkC director Dr Andrea Loftus, carried out a meta-analysis of all the available data from independent studies on night-time sleep problems and cognition in people with Parkinson’s.

“While Parkinson’s is classified as a movement disorder, it also affects thinking and memory skills, and causes sleep disruption,” Pushpanathan says in a release. “It turns out that these sleep problems could be a significant factor leading to cognitive issues like poorer attention and memory loss. Having Parkinson’s is tough, let alone if we add more cognitive problems due to poor sleep.”

“While the number of studies that fit our criteria was relatively small and this field of research is in its infancy, it is the beginning of a new scientific adventure,” Pushpanathan says. “What we have found could have major clinical implications by helping to raise awareness of how problematic sleep can have an enormous impact in Parkinson’s.”

“Our results also suggest that many types of sleep disorder, such as insomnia, and sleep-related breathing disorder, are not being identified or studied well in Parkinson’s.

“We know that sufficient, good quality sleep is vital for physical and mental health, as well as for thinking and memory. Further research investigating the impact of these common sleep disorders in Parkinson’s is desperately needed.”

“Approximately 70,000 Australians are living with Parkinson’s—imagine how life would be different if sleep was no longer a struggle, and memory loss could be delayed, reduced, or even prevented,” she says.

Does Caffeine Cause Osteopenia in Premature Infants? 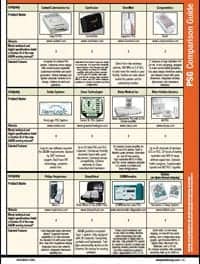