For Better Sleep, Set Up a Bedtime Routine

Popular Science: A consistent bedtime is critical and there is good quality data that shows regular bedtimes help improve sleep.

Once a bedtime is set, you can develop a routine around it. Research by psychologist Jodi Mindell and colleagues at the Children’s Hospital of Philadelphia has demonstrated how a three-step bedtime routine is helpful. In their study, 199 mothers and their toddlers (aged 1.5 to 3 years) were randomly assigned to one of two groups. One group followed their regular bedtime routine, and the other group was instructed to implement a specific routine consisting of a bath, applying lotion, and a quiet activity. The time between the end of the bath and lights out was 30 minutes.

After two weeks, the toddlers practicing the three-step routine not only fell asleep faster, they had fewer and shorter nighttime awakenings. Interestingly, when the researchers later analyzed infants and young toddlers (aged 7 months to 1.5 years) following the same routine, they found that the most significant effects of improved sleep appeared after just three days.

Get the full story at popsci.com.

The Center for Sleep Medicine Announces Enhancements to Patient Care

Back to Sleep: The Doctor Who Helped Stem a Cot Death Epidemic 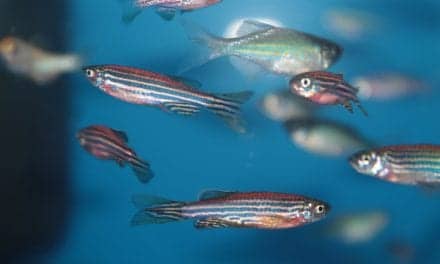