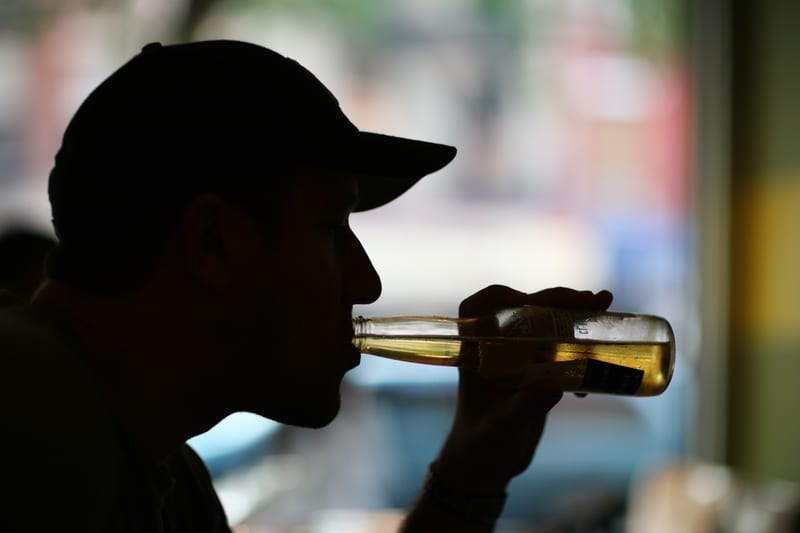 A study found that the alcohol-sleep relationship differed importantly by race and sex.

“Behavioral correlates like alcohol drinking patterns and sleep track together in a complex manner and could act in concert to exacerbate health disparities by race and sex,” says lead author, Chandra L. Jackson, epidemiologist and research associate at Harvard Catalyst Clinical and Translational Science Center, in a release. “Investigating racial disparities could provide insight into the overall alcohol-sleep relationship, susceptibility differences in sleep homeostasis/architecture across groups, and its subsequent impact on health outcomes.”

The research abstract was published recently in an online supplement of the journal Sleep and presented at the SLEEP 2016 meeting.

Research was conducted by using a nationally representative sample of over 228,000 adults in the National Interview Survey (2004-2014), and applying various adjustment methods. 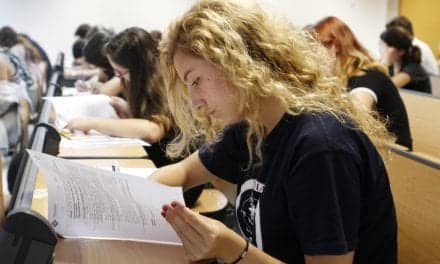 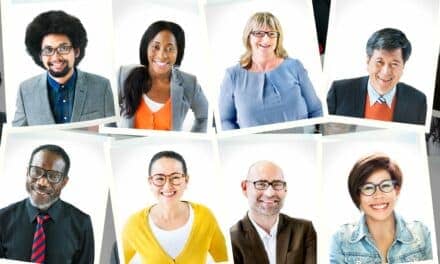 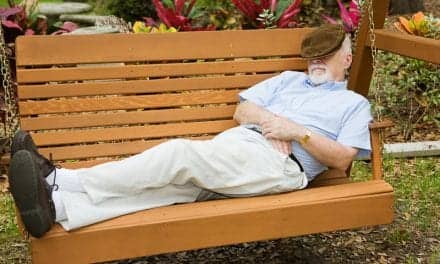