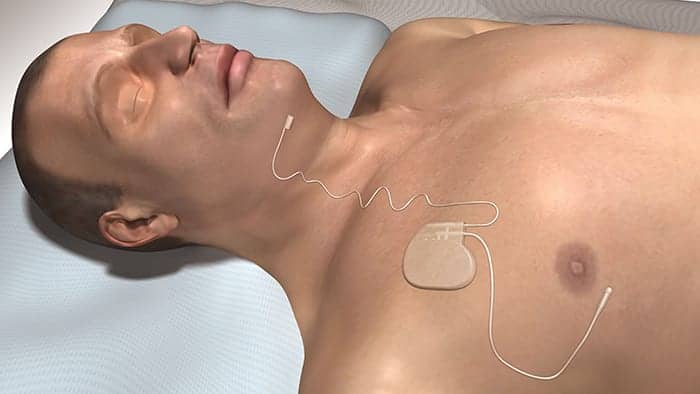 Over the course of the the SLEEP 2016 meeting, Inspire Medical Systems Inc implantable therapy was featured in several poster/oral presentations and two educational symposia discussing further clinical assessments of the sleep apnea device from academic institutions in the United States and Germany.

Among the presentations were three that included additional clinical evidence for patients implanted with Inspire therapy and one that included further long-term data from the Stimulation Therapy for Apnea Reduction (STAR) trial. Each study supports the fact that Inspire therapy is an adjustable, titratable medical device that decreases the burden of moderate to severe obstructive sleep apnea (OSA) in those patients unable to get consistent benefit from CPAP.

One multi-center clinical study led by Maurits Boon, MD, co-director of the Voice and Swallowing Center at Thomas Jefferson University Hospital in Philadelphia, and presented by Colin Huntley, MD, also of Thomas Jefferson University Hospital, discussed the results of the first 65 patients implanted with the Inspire device at Thomas Jefferson University Hospital and the University of Pittsburgh Medical Center. The presentation, entitled, “Upper Airway Stimulation: Initial Experience and Outcomes at Two Academic Centers” concluded that there were statistically significant reductions in the apnea-hypopnea index (AHI) and improvements in patients’ oxygen saturation levels. Using the standard SHER success criteria, the sites reported a 94% therapy success rate. Further, 79% of patients experienced a reduction to less than 10 events/hour deemed to be a clinically relevant reduction in AHI.

“This implanted neurostimulation therapy is a successful surgical option, and the positive results are reproducible between high volume medical centers. We will continue to follow our patients to evaluate for longevity of success,” says Boon in release.

Another oral presentation at SLEEP 2016 was delivered by Clemens Heiser, MD, of the Technische Universität München in Munich, Germany. His discussion, “Selective Upper Airway Stimulation – German Post Market Study” covered the results from a multi-center, post-market clinical study that detailed the outcomes of 61 patients implanted with Inspire therapy in three German medical centers; one each in Munich, Mannheim Lübeck. This study used home sleep testing for baseline-screening and 6-month follow-ups for objective outcome measurement. The results demonstrated an average AHI reduction of almost 70% in those patients and an average device utilization of 43 hours per week. The study concluded that selective Inspire therapy is a safe and effective treatment for patients with moderate to severe OSA and represents a substantial innovation in the treatment variety for OSA patients.

A third oral presentation entitled, “Hypoglossal Nerve Stimulation for OSA: Initial Results at the University of Pennsylvania”, was delivered by Richard J. Schwab, MD, of the Department of Pulmonology at the University of Pennsylvania. Schwab’s study focused on the clinical results on patients with severe OSA who were implanted with Inspire therapy. The group of twenty patients studied had statistically significant improvements in their AHI, with the median total AHI for 20 patients after implant at 2.1 events/hour and a median decrease of 37.7 events/hour (changes ranging from -66.4 to 11.3). Schwab concludes, “Overall, patients that elected to undergo the device implant surgery at UPenn showed a significant improvement in their sleep apnea severity based on total AHI. These preliminary data show an overall positive response to treatment and support continued use of the device for patients with obstructive sleep apnea.”

Finally, Jason Cornelius, MD, of the Minneapolis Clinic of Neurology presented an update for the STAR Trial entitled, “Durability of Stimulation Thresholds and Therapy Programming at 36 and 42 months.” This study supports the hypothesis that stimulation thresholds show long-term stability. Therapeutic stimulation amplitudes and patient-specific stimulation thresholds through 30-months post implant were previously reported and found to be stable. The 36-month and 42-month thresholds continue to be stable, and minimal stimulation programming changes were made at follow-up. The data show that following in-lab titration, long term care can be managed by physician-directed follow up in the clinic.

“The clinical experience and therapy adoption of Inspire therapy continue to grow at very impressive rates,” reports Tim Herbert, president and CEO of Inspire Medical. “The clinical evidence presented at SLEEP 2016 is important in that it represents several independent positive evaluations of the therapy by leading medical centers in the United States and Germany.”

Inspire Medical is anticipating that more data will be presented at the upcoming American Academy of Otolaryngology – Head and Neck Surgery (AAO) meeting to be held in San Diego on September 18 to 21. 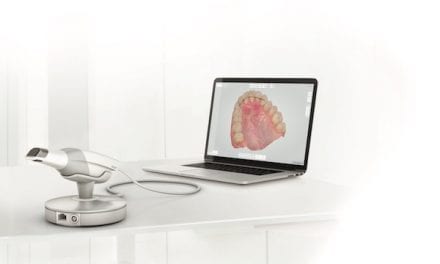 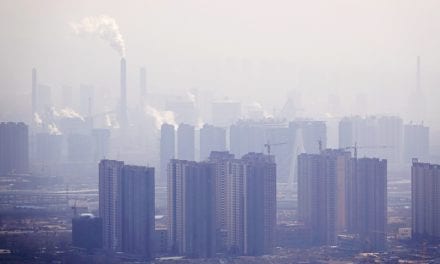 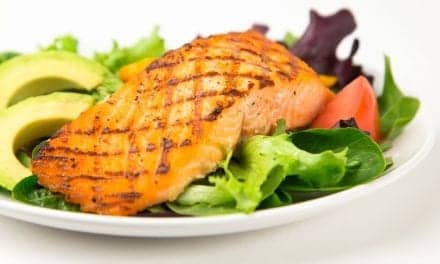