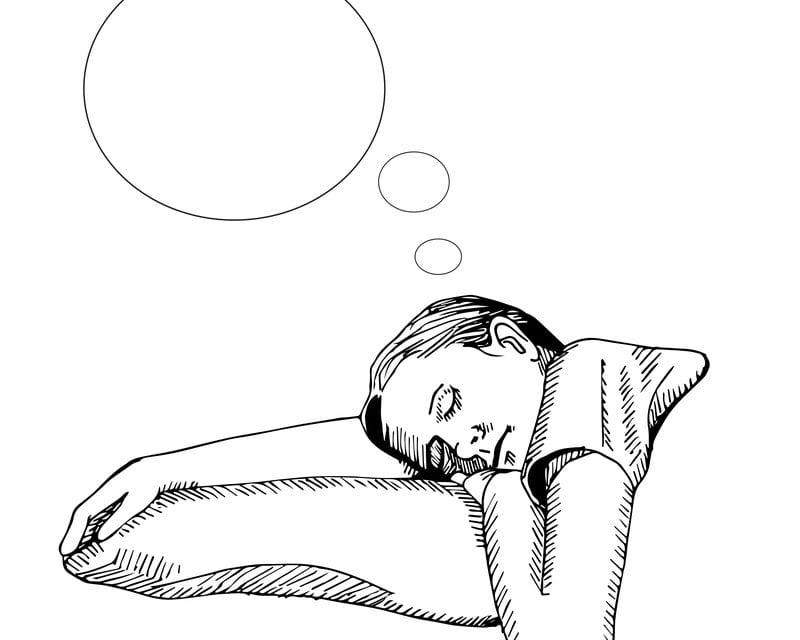 A team of sleep researchers at the University of California, Riverside, led by psychology professor Sara C. Mednick, has found that the autonomic nervous system (ANS) plays a role in promoting memory consolidation during sleep.

The study, “Autonomic Activity During Sleep Predicts Memory Consolidation in Humans,” appears in the journal Proceedings of the National Academy of Sciences of the United States of America. Mednick and her team demonstrated that increases in ANS activity during sleep is correlated with memory improvement.

“Sleep has been shown to facilitate the transformation of recent experiences into long-term, stable memories,” says Mednick in a release. “But, past studies produced contradictory evidence about which specific sleep features enhance memory performance.” According to Mednick, this suggests that there may be unidentified events during sleep that play an important role in this process. Because memory during waking hours is enhanced by ANS activity, Mednick tested whether the ANS could be the missing link that explains how sleep promotes memory consolidation.

To test this idea, Mednick and the team of researchers added a memory component to a well-known creativity test called the Remote Associates Test (RAT). In between two RAT testing sessions, they gave people a nap and measured the quality of sleep and heart activity.

In the first part of the study, 81 healthy individuals were presented with RAT problems consisting of three seemingly unrelated words (eg, cookies, sixteen, heart) and were required to find another word (eg, sweet) that links the three words together. Some participants were also asked to complete an unrelated analogy task. The answers to the analogy task served as primes for solving some of the problems in the second RAT test that occurred after the nap. After completing these tasks, 60 of the participants took a 90-minute nap, while the remaining subjects watched a video. Later in the day, all the participants returned to the lab and completed RAT problems for a second time. The problems were either identical to the previous test (repeated condition), completely new (novel condition), or had the same answers as the analogy task (primed condition).

Individuals who had a nap were more likely to answer the creativity problems in the afternoon with words that were primed by the morning analogies task compared with people who didn’t nap. In other words, a nap helped the experimental subjects think more flexibly and combine primed words in “new and useful” combinations. Importantly, while approximately 40% of the performance improvement due to the nap could be predicted by the amount of rapid eye movement (REM) sleep, when the researchers considered heart rate activity during REM, they could account for up to 73% of the performance increases.

“The findings suggest that ANS activity during REM sleep may be an unexplored contributor to sleep-related improvements in memory performance.” says Mednick. These results have implications for understanding the mind/body connection and relationships between sleep, cardiovascular health, and cognitive functioning.

Sweating While Asleep Could Be Health Warning, Experts Say 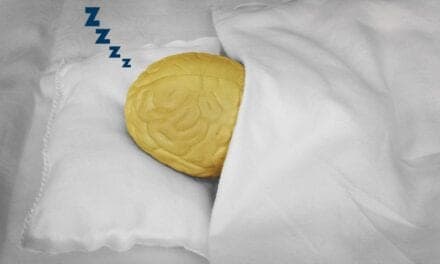 Can ‘Sleep Depth’ Be Objectively Measured? Two New Studies Suggest It Can 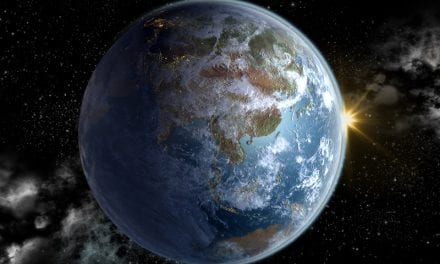