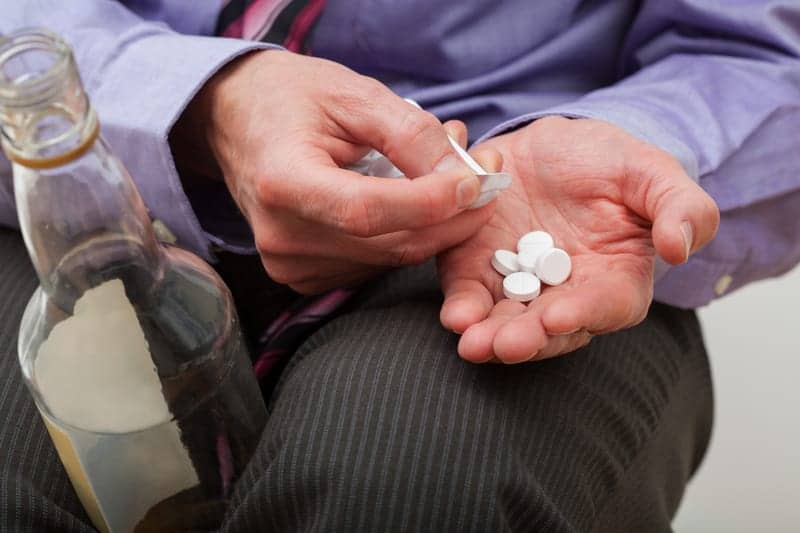 University of Toronto researchers on a quest to make opioid drugs less lethal have discovered a window of opportunity: a tiny channel in the brain where opioids interfere with the breathing mechanism. They found that mice without this channel kept breathing normally with an opioid overdose—a discovery that may result in new therapies to stop accidental deaths from prescription painkillers.

“Opioids are highly effective at killing pain, but they can also kill people by depressing their breathing and at the same time sedating them so that it can be impossible for them to wake up from oxygen deprivation,” says Richard Horner, a professor in the departments of Medicine and Physiology, in a release. “This is how people can overdose by accident: taking extra opioids by mismanaging their prescription or inadvertently combining them with alcohol or sleeping pills, or having undiagnosed sleep apnea, you create a perfect storm.”

Horner and colleague Gaspard Montandon published their results December 16 in the Online First edition of Anesthesiology, the official medical journal of the American Society of Anesthesiologists.

The researchers zeroed in on a microscopic site in the medulla, a part of the brain containing just a few hundred cells that is thought to be the actual place where the rhythm of breathing is generated. They gave opioids to mice that lacked one very specific sub-unit of a particular potassium channel, and the mice continued to breathe normally.

“There are several ways that opioids can cause breathing problems, but this is a crucial one,” says Montandon, also of the departments of medicine and physiology. “It’s the first time anyone has identified where and how opioids work—and how to shut down their most dangerous effects.”

Opioids are now being used to control chronic pain, and prescriptions have tripled in the past decade, says Horner. Most deaths are due to accidental mismanagement of prescriptions-when people combine them with a couple of drinks or a sleeping pill. Another danger spot: 80% of people with sleep apnea don’t realize they have it, says Horner.

Horner and Montandon hope their research will help development of drugs that can be prescribed alongside opioids to block the channel that causes breathing to become depressed. 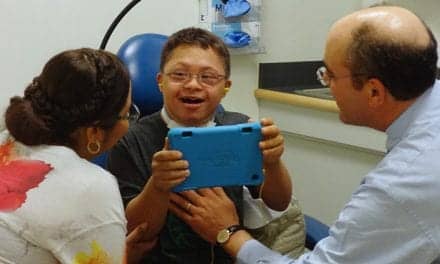