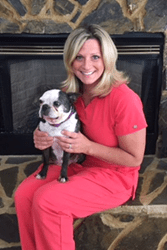 A case study documents in detail how the PetPace collar assisted the diagnosis and treatment of Jessie, an 11-year old, 20-pound spayed female Boston terrier, for a severe respiratory disorder causing sleep apnea.

Jessie had already been treated for hyperadrenocorticism (also known as Cushing Disease), but her owner had recently become especially concerned about the dog’s excessive snoring and labored breathing while sleeping.

Asaf Dagan, DVM, PetPace’s chief veterinarian, says in a release: “Short-snouted dog breeds such as Boston Terriers often develop brachycephalic airway syndrome (BAC). It frequently involves narrow nostrils, a long soft palate, and other upper airway abnormalities that interfere with the movement of air into the lungs. Affected dogs work harder to breathe, especially during exercise or in hot weather and frequently suffer from sleep apnea that causes them to wake up repeatedly while sleeping.”

To evaluate the severity of BAC in Jessie and better assess her quality of sleep, a PetPace Smart collar was placed around her neck. The collar immediately began to provide valuable data on Jessie’s condition in terms of activity, respiration, and sleeping positions. From the activity chart generated by the collar, Jessie’s caregivers discovered that she was constantly tossing and turning during the night, sitting and standing several times and getting very little steady, deep sleep. The PetPace collar also revealed that Jessie’s respiratory rate while sleeping was clearly elevated compared to healthy dogs, registering 14 breaths per minute or more. In terms of sleeping positions, the collar indicated that Jessie slept almost entirely on her belly, a behavior that is typical of dogs with labored breathing.

“Overall,” Dagan says, “the PetPace collar effectively monitored a condition that is nearly impossible for a clinician to fully assess during a standard veterinary hospital exam. Sleep apnea predominantly occurs at home and at night over a long period of time. The collar’s ability to deliver ongoing, quantifiable and objective data has enabled Jessie’s caregivers to accurately diagnose her condition, assess its severity, decide on a strategy for intervention, and monitor her response to treatment.”

Jessie’s veterinarian, Dick Hay, DVM, a specialist in canine and feline medicine and surgery from Davidson, NC, says, “The information supplied by the PetPace collar is valuable and unprecedented. Using the data collected by the PetPace smart collar, we were able to get a clear picture of Jessie’s condition and conclude that surgery is warranted.”

Jennifer Ferguson, Jessie’s owner, says, “Interesting info! I knew there was a good reason why she was falling asleep standing up all day.” 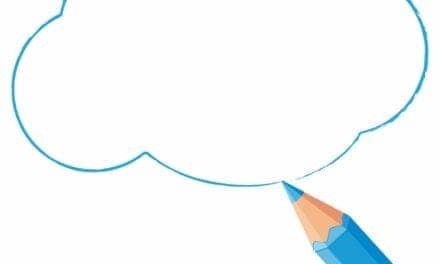 How Has the COVID-19 Pandemic Affected Dreams?

Trouble Sleeping? Here’s What We Learned About Getting Better Sleep in 2014 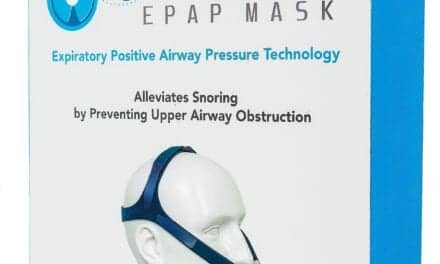