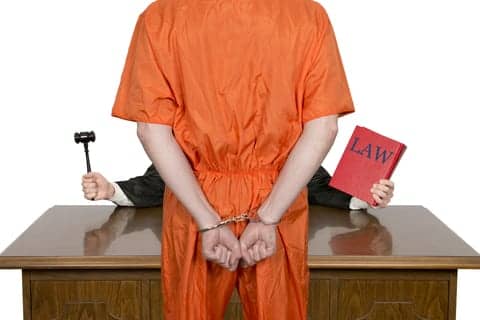 Teenagers who reported daytime sleepiness were more than four times as likely to commit crimes later in life compared with their more alert peers, according to a study reported by the International Business Times.

Sleepiness has become something of an epidemic among teenagers, especially in the United States. More than 87 percent of high school students said they got less than the recommended eight to 10 hours of sleep, according to a 2006 National Sleep Foundation Poll. A similar poll conducted in 2011 showed that by the time students reached senior year, they were sleeping an average of 6.9 hours per night, down from 8.4 hours in sixth grade.

Reine cautioned that drowsiness as a teen doesn’t mean a person will become a criminal and that there were important links to a person’s socioeconomic status as well.

“Is it the case that low social class and early social adversity results in daytime drowsiness, which results in inattention or brain dysfunction, which results 14 years later in crime? The answer is yes,” he said. “Think of a flow diagram from A to B to C to D. Think of a chain. There is a significant link.”

Get the whole story at www.ibtimes.com

No New School Start Times: After Lengthy Debate, Anchorage School Board Opts to Stay the Course