A Quarter Of Brits Are Boozing To Help Them Sleep. This Is A Terrible Idea 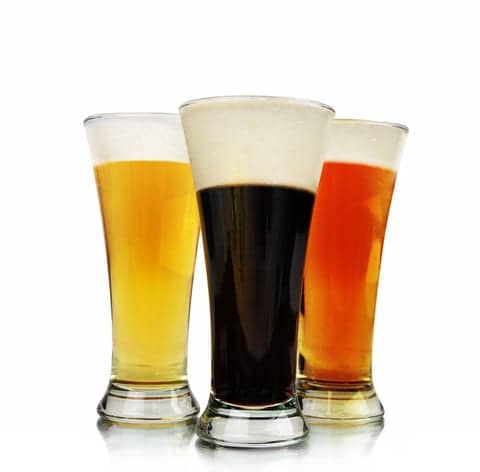 A British survey found that about a quarter of adults, especially those between the ages of 45 and 54, drink to help themselves fall asleep faster, reports Coach Magazine.

It also showed that books are not as popular for inducing sleep as they were in 2013, with 26% of people in 2017 saying reading was the last thing they did at night, compared with 41% four years ago.

Moving from books to booze is an unwelcome trend because, while alcohol might help you drop off quickly – or black out, if you’ve really had a big one – the overall effect it has on sleep has repeatedly been shown to be negative.

Alcohol disrupts sleep patterns, especially in the second part of the night. Normally you cycle through REM sleep (the part where you dream) and deep sleep, but alcohol sends you straight into the deep zone. Then, as it wears off, you come up into a lighter sleep where you can wake up more easily.

This is one reason why you often wake up early after a night on the sauce, even if you’ve got to bed later than usual, leaving you exhausted on top of the likely hangover.