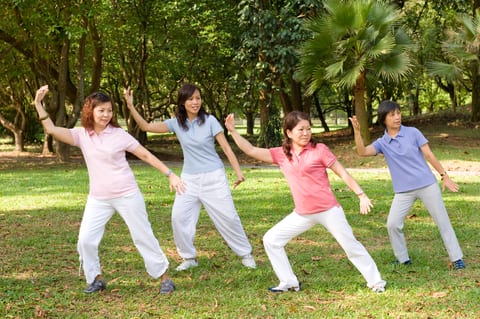 Tai chi can be as useful for treating insomnia in breast cancer survivors as cognitive behavioral therapy, according to Oncology Nurse Advisor.

For this study, the investigators enrolled 90 breast cancer survivors aged 42 to 83 years who reported having trouble sleeping 3 or more times per week and also reported feeling depressed or fatigued during the day. The participants were divided into 2 groups. One group practiced a form of tai chi called tai chi chih. The second group practiced CBT-I. Both groups attended weekly sessions for 3 months and were evaluated for a total of 12 months. Approximately half of the participants in each group, 46.7% in the tai chi group and 43.7% in the CBT-I group, showed improvement after 15 months.

“Breast cancer survivors often don’t just come to physicians with insomnia. They have insomnia, fatigue, and depression,” said Michael Irwin, MD, professor of psychiatry at University of California Los Angeles, director of the Cousins Center for Psychoneuroimmunology at the Semel Institute for Neuroscience and Human Behavior, and lead investigator of the study. “And this intervention, tai chi, impacted all those outcomes in a similar way, with benefits that were as robust as the gold standard treatment for insomnia.”

Read the rest at www.oncologynurseadvisor.com 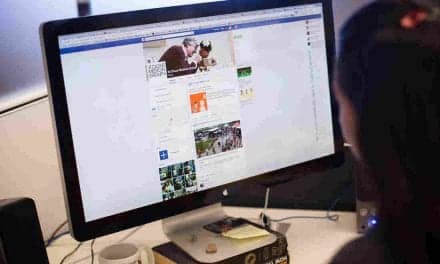