The extended family of Gilad Glick, CEO of medical device company Itamar Medical, was closely watching what was on the plate of his eight-and-a-half year old niece Ofri, who had a weight problem and a methylphenidate prescription, which caused her to have difficulty in focusing and performing well in school. Her parents had several times been scolded that they were not sufficiently strict about making the girl eat less. “My doctors also pressured me, telling me I ate too much”, says Ofri, today 10 years old and the “Queen of the Class” (a heartwarming transition that will be explained later). Glick sat at the family dinner and felt, for the first time, that what was happening around the table was not “another article I am reading about other people and their anonymous children – it’s happening in my family, in the middle of Friday night dinner”.

Get the full story at www.globes.co.il 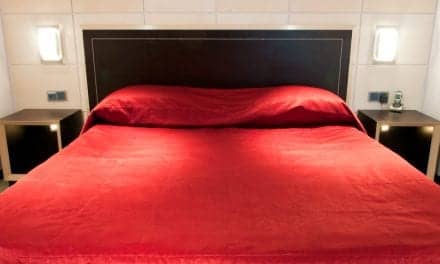 Your Toolkit for a Good Night’s Sleep

Lack of Sleep Is Costing the Economy More Than $66 Billion 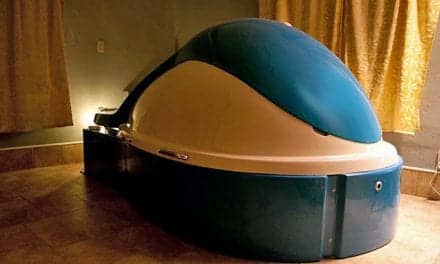 What is Flotation Therapy?