Which Sleep Tribe Are You – Lion, Wolf, Bear or Dolphin?

The Telegraph writes about a recent survey on Britons’ sleeping habits and about Dr. Michael Breus’s theory on chronotypes.

The survey, commissioned by Aviva health insurance, found that 38pc of UK adults believe they are not getting enough sleep – a higher proportion than any other nationality in the world. British males appear to be the worst affected, with 41pc reporting they struggle in the sleep stakes, compared to 35pc of women.

In contrast, only 7pc of people in India, and 11pc in China, believe they have problems in bed.

The survey, which asked 1,000 people from 14 different countries, shines a bedside light on the widespread problem we have with shut-eye in the 21st Century.

One popular recent theory is that our approach to sleep has been too simplistic, shoehorning everyone into ‘lark’ or ‘owl’ categories and expecting them to get 8 hours of kip a night regardless. Instead, according to Dr. Michael Breus, there are actually four ‘chronotypes’ – a dolphin, lion, bear or wolf. Each functions naturally on a different rhythm, and therefore requires a different approach.

With Fewer Hours in Bed, Turks are Sleep Deprived 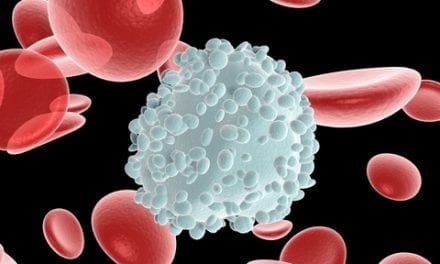 Put the Phone Away! 3 Reasons Why Looking at It Before Bed Is a Bad Habit