Should Parents Give Their Children Drugs to Help Them Sleep on Long-Haul Flights? 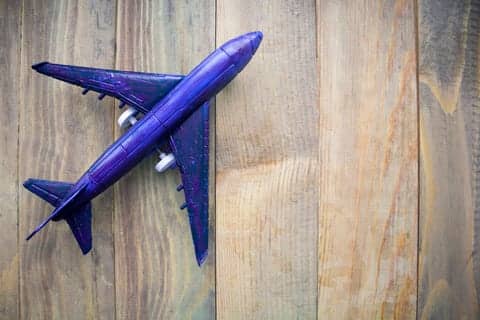 Sedating kids with antihistamines to ease travel is probably not a good idea, according to the Australian Broadcasting Corporation.

Some parents swear by antihistamines for inducing children to sleep. Antihistamines are drugs used to treat allergies and some cause drowsiness. But Dr Joanne Ging, paediatrician at the Children’s Hospital at Westmead in Sydney, warns against this practice.

“Unfortunately [children under two] are the ones you’d most likely want to give it to because they are the ones you can’t reason with, but the risk of complications is too high,” she says.

Professor Lisa Nissen, a pharmacist and head of the School of Clinical Sciences at the Queensland University of Technology, says the sedate debate divides parents and professionals alike, but recent research shows giving sedating antihistamines to children under six is not recommended.

“There can be complications with those medications for younger children. They can have effects on breathing, and because they are very sedating can cause some issues with quite small children, particularly children under two,” she says.

Tell Us 5 Things About Your Book: Tossing and Turning in ‘Insomnia’

Should We become Early Risers to Boost Our Health?

The Science of Sleep: How Much, Which Way, and Why It Matters