From Whiter Teeth To A Better Night’s Sleep: The Case Of Orthodontics, Occlusion, And Overall Health

From sleep apnea studies and orthodontics to restorative treatment and opening vertical dimension of occlusion, an airline pilot’s goal was met, reports DentistryIQ.

He still has his tonsils, but does not report any snoring and is a Class II Mallampati. (5) His chief goal is for his teeth to be longer and whiter. Due to the erosive appearance of the teeth, we referred him to a gastroenterologist to test for GERD, which came back negative.

Get the full story at dentistryiq.com 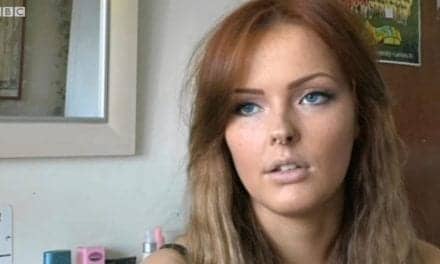