According to The Huffington Post, emerging research suggests that subjecting oneself to consistent jet lag can have significant consequences for health due to the disruption in circadian rhythms.

Anyone who’s flown across the country knows jet lag can be unpleasant. But a growing body of research suggests that subjecting yourself to jet lag on a regular basis can also have major consequences for your health: weight gain, impaired memory — and, according to one new study, even a higher risk for cancer.

To produce this last finding, a team of researchers from the Netherlands raised female mice that were genetically predisposed to breast cancer in an environment that simulated chronic jet lag, in which the timing of light and dark, and warm and cool, were swapped once a week.

“Imagine that you were flying from Amsterdam to Australia one week, and then flying back the next week, for your entire life,” said Harry van Steeg, a researcher at National Institute of Public Health in the Netherlands, and one of the authors of the study. “That’s actually more or less the exposure we did.” 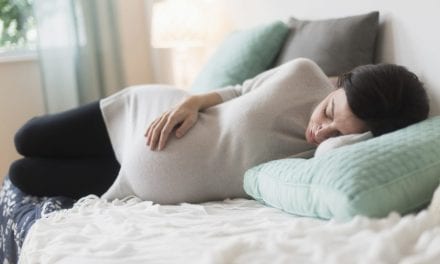 Man Acquitted of Rape Due to ‘Sexomnia’