If you’ve ever been befuddled by a dream, take heart: You’re following a 4,000-year tradition of confusion, reports New York magazine.

Queen Maya, the mother of Siddhartha Gautama, dreamt of a white elephant entering her side, foretelling of her son becoming the Buddha, around 500 BC. In Genesis, Pharaoh dreams of seven sickly cows devouring seven handsome ones and seven sickly ears of grain devouring seven handsome ones; he calls in Joseph, who brushes aside the sycophantic necromancers and lets the Pharaoh know that Egypt’s in for seven years of plenty and seven years of famine. To Kelly Bulkeley, author of Big Dreams: The Science of Dreaming and the Origins of Religion, such divination is a metaphysical framing of what he takes to be one of dreaming’s most adaptive traits: helping people to prepare. “We’re doing that when we’re awake all the time,” he says.

Going Deep on Sleep: What Happened When Fitbit CEO Put Premium Service to a Pillow Test 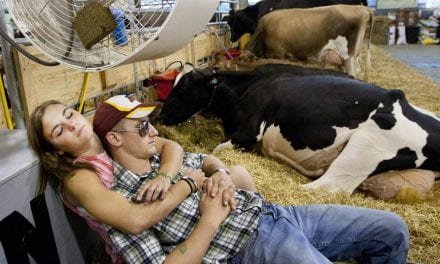